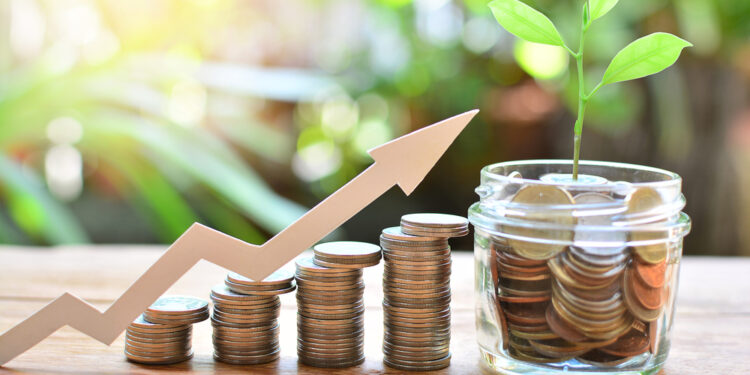 Brussels, (Brussels Morning)- In Uccle, the PS wants to set up a solidarity fund for people who can no longer pay their energy bills and who cannot turn to the CPAS. The opposition party is counting on financial support from Uccle politicians for this. “We ask that everyone hand in eight percent of their wages to increase the fund’s coffers. That would amount to almost 10,000 euros in total,” says BRUZZ.

It promises to be an exciting city council in Uccle tonight. The search for a solution to the exodus of the middle class is one of the items on the agenda that stands out. Although we are mainly looking forward to the PS’s proposal to set up a solidarity fund.

With this, the opposition party wants to provide residents of the municipality with extra financial support in this energy crisis. The PS wants to get the money that is needed for this from the politicians in Uccle by making them lose eight percent of their wages.

The plan is in line with what Prime Minister Alexander De Croo (Open VLD) has put on the federal table. The measure is even included in the recently agreed agreement on the Brussels budget . From 1 January next year, the ministerial salary will be reduced by eight percent.

“It is only logical that we take that as an example,” begins Uccle’s municipal councillor Bernard Hayette (PS). “We notice that the energy crisis spares no one. A large group can turn to the OCMW for support. But gradually middle class people, who are not entitled to help from the OCMW, are no longer able to pay their energy bills. It is just one example of the many target groups that are fishing behind the net today. So we have to intervene.”

‘Will be difficult to convince MR’

Hayette hopes that Mayor Boris Dilliès (MR) as well as the rest of his college and all city councillors will make a financial effort. “I haven’t calculated it exactly yet, but in total it would be about a little less than 10,000 euros. That’s a nice amount with which we could already help a lot of Uccle residents.”

It is, however, far from certain that the solidarity fund will actually be established. “I expect Ecolo to join this story, since they have also approved it for the Brussels Region. MR is going to be the hardest thing to convince,” says Hayette.

‘Not indexing wages alone is not enough’

As in Brussels, the wages of the ministers are also being cut in Flanders. They will miss four consecutive central index violations, which amounts to a loss of 8 percent. But Hayette doesn’t like such a compromise.

“That in itself is not a bad decision, but it is not enough. The money should also be invested where it is needed. People today want measures to become concrete and to feel something in their wallets.”