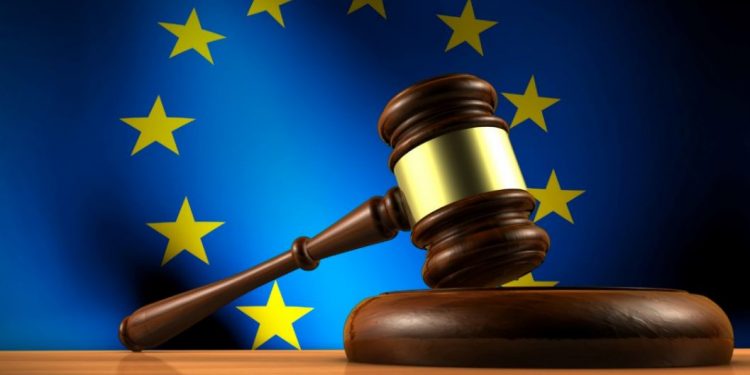 Thessaloniki (Brussels Morning) Looking at the 2021 Rule of Law Report of the European Commission that monitors the state of media freedom, corruption, and judicial systems in the Union’s 27 member states, major democratic deficiencies are being observed, in light of the pandemic amongst other issues.

The stinging criticisms against Hungary and Poland, which are the only two member states currently under formal EU investigation for rule of law violations, indicate stricter measures by the EU Commission, such as the withholding of billions of euros in EU funds designed to help member states’ economies recover from the coronavirus pandemic. Hungary has been budgeted  US$8.4 billion, while Poland is set to receive $24 billion in EU grants.

Until now, the deficiencies in the Hungarian state in terms of human rights and democratic shortcomings brought an exclusion of funding of over 200€ billion in grants from Norway, Iceland and Liechtenstein (EEA Grants).

When it comes to the independence of judiciary, the rule of law levels appear uneven and alarming; Commissioner for Justice Didier Reynders said the Commission will not endorse Hungary’s coronavirus recovery plan, which requests 7.2 billion euros in non-returnable grants from the EU’s Recovery and Resilience Fund, until major judiciary reforms are implemented and the government provides adequate guarantees that corruption cases uncovered by the European Anti-Fraud Office (OLAF) will be properly investigated by the national authorities.

In Poland, the Commission reiterated that justice system reforms still being carried out by the nationalist-populist Law and Justice (PiS) are increasing the influence of the executive and legislative powers to the detriment of judicial independence. This is raising the alarm in terms of the risk of undue influence on corruption prosecutions for political purposes.

Regarding the Czech Republic, the report highlighted “investigations and audits at national and European level on the use of EU funds have recently found evidence of conflict of interest at the top executive level, and a case has been accepted by the European Public Prosecutor’s Office”.

When it comes to media freedom, the report warns of political pressure on its independence, especially where revenues are dependent on state advertising.

The need to address the safety of journalists across the EU has been highlighted by recent cases currently under investigation, such as the murder of Greek journalist Giorgios Karaivaz, in April 2021, and the murder of the Dutch journalist Peter R. de Vries, in July 2021. Many journalists remain subject to threats and attacks, in particular when investigating crime and corruption. In Slovakia, a number of individuals involved in the 2018 assassination of investigative journalist Ján Kuciak and his fiancée were convicted and the trial of the alleged mastermind is ongoing. In Malta, the public inquiry into the assassination of investigative journalist Daphne Caruana Galizia, in 2017, has been concluded.

In 2020, the Council of Europe Platform to Promote the Protection of Journalism and Safety of Journalists recorded its highest number of alerts ever, an increase of 40% compared to 2019. In 2020, the Mapping Media Freedom Platform also monitored 280 cases of media freedom violations, affecting a total of 908 persons or media entities in 23 Member States. These violations included harassment or psychological abuse, legal threats, physical assaults, attacks on property, hate speech, smear campaigns and censorship. Physical attacks have been reported in particular in the context of public protests and journalists in France, Germany, Greece and Poland have been subject to aggression from protesters, but also in some cases from police forces.

Another tool in the EU toolkit?

There is a plethora of information and reports by international and non-governmental bodies that makes one wonder if the recently published Rule of Law Report adds something new to the existing EU law toolkit, especially when no legal sanctions are being imposed or other concrete measures accompany, such as recommendations tailored for the Member States.

Legal infringement proceedings over countries’ most controversial laws are frequently launched, but have done little to resolve systemic problems, such as the ones in Poland and Hungary.

All hopes cannot and should not be placed on the periodic Rule of Law Report of the European Commission; the report grants the chance to pave the way for European citizens and institutions to discuss more openly the democratic backsliding and repercussions observed in their interior and mitigate future-rule-of-law problems, but it still remains another descriptive paper with no binding remedies suggested.