Municipal container park in Evere will close from September 1 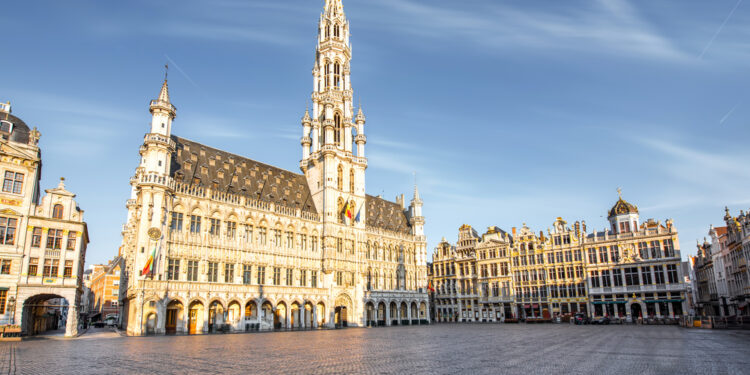 After a thorough analysis by both the container park and the Cleanliness department, which is responsible for the daily management of the park, the Everse College of Mayor and Aldermen has decided that the municipal container park will no longer be accessible to the public from 1 September.

A legal analysis has shown that the container park is in conflict with legislation on urban planning and the environment, the rules on waste management and soil protection and the social law concerning the well-being of the employees.

In addition, the costs for collecting the waste that the inhabitants of Evere bring to the container park are high. A significant part of municipal waste disposal expenditure goes here.

The park will remain closed indefinitely until the above violations have been rectified. The works required for this have already started, according to the BRUZZ. No date has yet been announced for the park’s reopening.

In the meantime, residents of Evere who want to get rid of their bulky waste can call on the municipal or regional collection services at home. Another option is to take the bulky waste to one of the two regional container parks.

The closure of the container park in Evere makes the lack of container parks in Brussels even more acute: the existing ‘Recyparks’ are already over-demanded.

On the website of Net Brussel, people are urged not to visit the regional container parks at certain times, and to avoid queues you can no longer pay with cash.

Two container parks on the way

In its coalition agreement in 2019, the current Brussels government – just like its predecessor in 2014 – promised ten container parks in the region by the end of its mandate (2024). There are currently four municipal container parks – in Ganshoren, Auderghem, Sint-Joost-Ten-Node and Sint-Pieters-Woluwe – and two regional ones, in Forest and in Brussels.

Although the closure of the container park in Evere is not permanent, as soon as the necessary changes have been made, residents can return to it with their bulky waste. In addition, two other municipal parks are on the way in Jette and Neder-Over-Heembeek .