Media freedom and journalism are fundamental to democracy

by David Casa
in Opinion 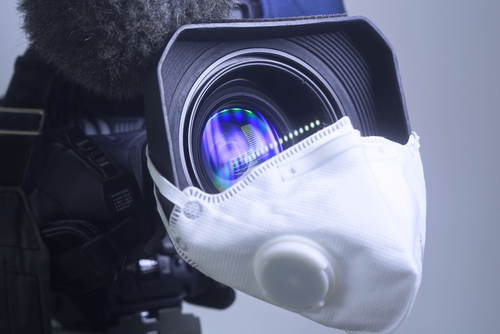 Today, the European Commission will announce its recommendations to EU governments to ensure the safety of journalists. Brussels Morning asks David Casa MEP , co-chair of the European Parliament’s media working group and Quaestor, to set out his expectations from the Commission on this important topic.

Brussels (Brussels Morning) We will look at any recommendations closely and certainly welcome the fact that media freedom and the protection of journalists appear to be a priority on the Commission’s agenda as evidenced by President Von der Leyen during her State of the Union address. We very much look forward to legislative proposals to address threats to media freedom. I understand that proposals are in fact in the pipeline.

One of our priorities is a transparent and unbiased mechanism which would be used for the allocation of state-aid for media houses across Europe. The amounts and the recipients of such funding should be made public and constantly reviewed.

We also want the independence of media houses to be protected. Journalism is fundamental to any democracy. There are ongoing efforts to attack media houses in order to stifle criticism. This is unacceptable.

Funding is another issue of importance. We have called for increased funding and a permanent support mechanism for journalists and media houses.

Anti-SLAPP legislation is also needed urgently. This will go a long way in protecting journalists against vexatious and overly costly lawsuits. These practices are nothing short of harassment. They are used by powerful people with deep pockets to intimidate and silence journalists and they have no place in the European Union. In this regard I must praise Vice President Vera Jourova for her exceptional work on this subject. We look forward to the Commission’s proposal, which, hopefully, will be very soon.