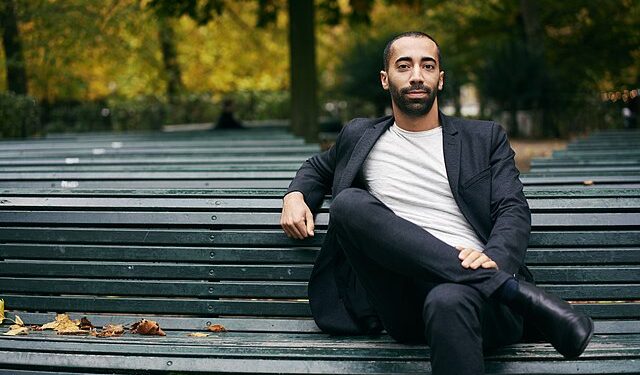 BRUSSELS (Brussels Morning) – Secretary of State for Asylum and Migration Sammy Mahdi again urges the regions to work as soon as possible on sustainable and collective housing for refugees from Ukraine.

“It makes no sense to point fingers at each other,” said the State Secretary during a topical debate in the House on Wednesday. Meanwhile, a number of French-speaking parties are urging Mahdi to declare the federal phase of crisis management.

According to State Secretary Mahdi (CD&V), the registration of Ukrainian refugees at the Heysel is running smoothly. “Refugee registration is difficult everywhere, except in Belgium,” Mahdi said. There is a capacity of up to 3,000 registrations per day, but that maximum capacity is not necessary for the time being. In the meantime, 24,475 certificates for temporary protection have been issued.

Through the #PlekVrij campaign, citizens and organisations can willingly offer a shelter. The campaign has already resulted in 30,000 available places. But according to the State Secretary there is an urgent need for sustainable and collective housing options.

For this, Mahdi counts on the regions that are responsible for housing. At the Flemish level, work is being done on emergency villages, but they are still under construction. According to Mahdi, it makes no sense to “point to each other”, but there is “a rapid need for structural and collective housing”.

In the meantime, some parties on the French-speaking side are urging to activate the federal crisis management phase. For example, Hervé Rigot (PS) believes that the federal government “should take the lead” and François De Smet (Défi) also believes that coordination in these kinds of crisis situations is best done at federal level. According to Mahdi, he has previously indicated that he wants to activate the federal phase if necessary, but the states have said that it is not necessary.