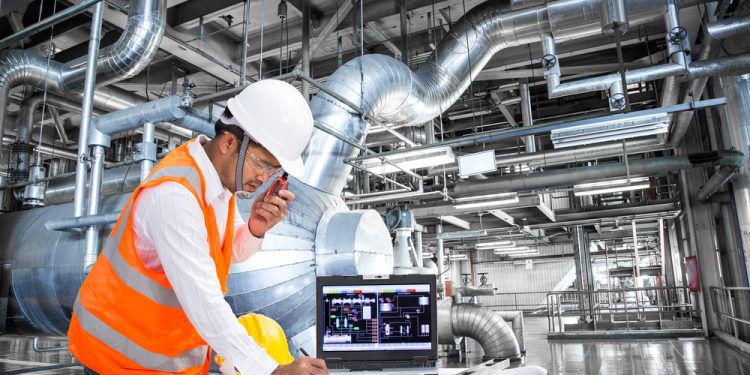 Brussels (Brussels Morning) A new term has recently come into everyday use at the European institutions in Brussels. It is ’reshoring’, which means bringing back all strategic production ‘in country’, restoring it to the country from where it has been relocated.

In other words, it is the opposite of the better known and more controversial practice of ’offshoring’, which has caused much damage to Italy.

Relocation has been one of the most disruptive and harmful economic aspects of globalisation, draining the economy, production, technology and jobs for more than two decades now. According to Eurostat, as many as 16% of European companies relocated to third countries between 2001 and 2006. In Italy, some 35,000 companies moved their production to another country in the period 2009 to 2015.

German Minister for the Economy Peter Altmaier recently relaunched for the 5 Star Movement the longstanding battle against relocations, by expressing the desire to return what was once known as heavy industry (car-making, iron and steel, chemicals) to Europe.

Germany views the restoring of such production to Europe as a prerequisite for guaranteeing Europe’s technological and industrial sovereignty. We believe that this list should as of right also include other types of production, ranging from agriculture to high-quality textiles.

Italy, the second largest manufacturing power in Europe, cannot stand idly by and watch this process, which will trigger fresh competition among Member States to attract the most companies. We will fight to establish similar conditions and powers of attraction that, unfortunately, do not currently exist.

There are three conditions for fair competition within the European single market: a review of the Stability and Growth Pact, which is blocking Member States’ capacity to invest; neutralisation of the mechanisms that currently distort the market and generate unfair competition, such as fiscal and wage dumping; and, finally, a review of the rules on state aid, together with an extension of the golden power to prevent acquisitions of strategic companies.

All Italian Members of the European Parliament should join forces to protect the interests of our country in these battles to ensure that reshoring is done correctly and transparently and to overcome the asymmetries that exist in the internal market.

The Recovery Fund will play a decisive role in this process by reversing the trend, steering investments in the medium and long term and modernising public administrations.

Lastly, we will also fight for broader reflection – both at European and national level – on a system of tax concessions, but not one that is based, as in the recent past, on strenuous defence of a system that already exists, but rather one that incentivises and turns to advantage the return of high added value types of production that show the best potential for growth and development, first and foremost in terms of jobs and direct benefits for the regions in which they are established.

Italy has an historic opportunity to turn back the clock. Together, we can grasp that opportunity.