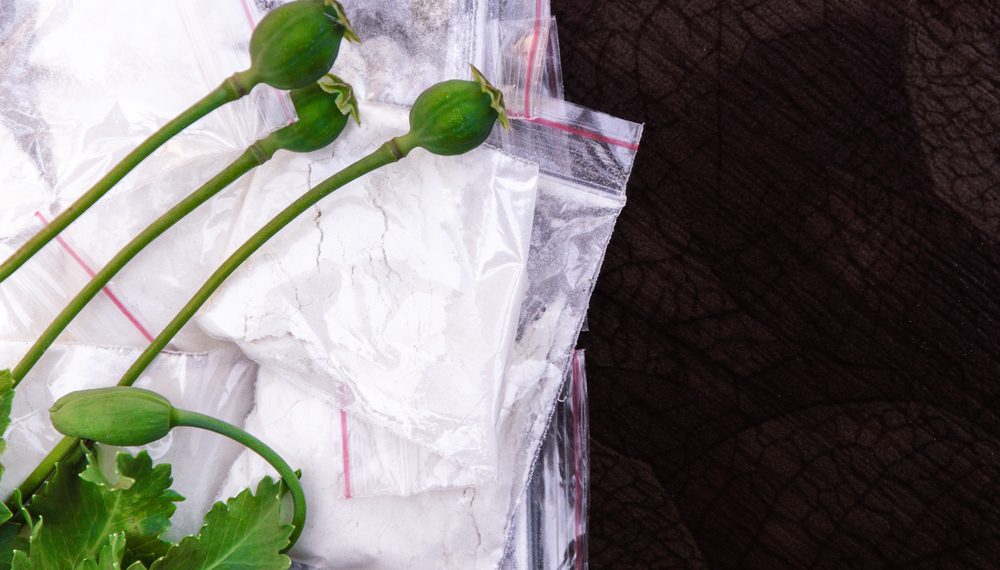 The EMCDDA points out that the crystal meth industry in Afghanistan could grow as large as the country’s opium industry, noting that local drug traffickers have discovered that the native plant species from the Ephedra genus can be used to make ephedrine, one of the drug’s key components.

David Mansfield, lead author of the report and an expert on the drug industry in Afghanistan, stressed that this could have a significant impact on the industry since traffickers could make meth from a wild crop in the mountains. Prior to this, the drug industry had to make ephedrine from imported medicines, which was more expensive.

The technique for making meth from the plant is in use in other parts of the world, but not on the scale recently discovered in Afghanistan.

Satellite imagery and interviews with local drug producers show more than 300 potential meth labs in just one district of western Afghanistan alone. While the Bakwa District has emerged as the meth hub in Afghanistan, Mansfield noted that meth labs have been identified in other parts of the country as well.

According to the EMCDDA report, meth is produced in two stages, the production of ephedrine, the initial phase, being relatively easy even for poor households, which then sell it on for processing by second stage “cooks.”

The ephedrine lab sites were readily identifiable, the report said, both by the dumps of dried crops outside buildings and the large amounts of waste water. The Agency estimates the Taliban could be making more than US$ 4 million annually just from the taxation of meth production in the Bakwa District.

In the past, the US has carried out airstrikes against the drug industry in Afghanistan, but it abandoned the campaign because of the civilian casualties and also the ease and speed with which the makeshift factories were rebuilt.

While the Taliban tax a wide range of industries in areas under their control, they deny any connection with the drug industry.

According to one unnamed smuggler, the Taliban impose taxes on farmers who harvest the crop as well as those who transport the drug.

The source pointed out that Taliban checkpoints are everywhere, making it impossible to avoid the levy. The source noted that the Taliban tolerate or rationalise the drug industry because they are at war, but have plans to ban it when the time comes.

Australian authorities have recorded a rise in seizures of meth from Afghanistan and Iran in recent years. Now, the EMCDDA is warning the drug could end up in Europe as well, using established heroin routes from Pakistan, Iran and East Africa.