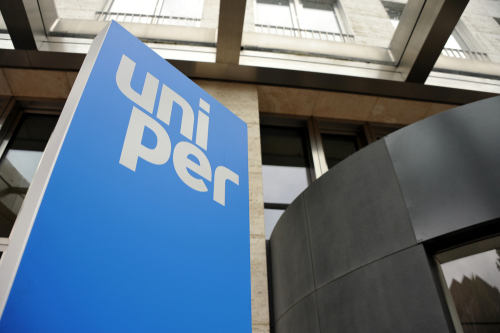 Belgium, (Brussels Morning Newspaper) Germany is on path to nationalise Uniper power utility, which is calling for additional aid.

The company reminded on Wednesday that the government bailed it out in July and added that additional aid paves the way to full nationalisation, according to Reuters reporting.

Uniper is the largest importer of Russian natural gas in Germany and spent its cash reserves by buying expensive gas on the spot market after Russia cut westward flows.

The bailout package stands at some 19 billion euro, with Uniper stressing that it needs more to stay afloat.

“The parties are looking into alternative solutions, inter alia a straight equity increase that would result in a significant majority participation by the German Government,” Uniper noted in a statement.

The German government noted in July that it wants a 30-percent stake in Uniper for the bailout and the proposal is still under discussion by the company, its majority shareholder Fortum and the government.

Uniper’s shares dropped 20.5%, to record-low level, with Bernstein analysts predicting that the utility will need an injection worth 4.5 billion euro, which would bring the German government’s stake to 88% and lower Fortum Finnish energy company’s stake from 78% to 8%.

According to a source familiar with the matter, Uniper will need upwards of 8 billion euro.

German officials confirmed that negotiations with Uniper and Fortum are underway, with one noting “we want discussions to be successful, which is why we are not commenting.”

According to a source familiar with the matter, “nationalisation is the only solution left, Uniper’s capital resources are totally under water… mathematically speaking, there is nothing else that could be done.”

The source stressed that the German government’s stake will exceed 50% and pointed out that full nationalisation is on the table.

Harald Seegatz, deputy chair of Uniper’s Supervisory Board and head of the company’s workers’ council, welcomed the possibility of nationalisation. He stressed that state ownership would provide security to the workers.Two sources familiar with the matter noted that Uniper is thinking about legal proceedings against Gazprom before an arbitration court in Sweden, pointing out that Uniper sees recent gas supply cuts as unjustified.