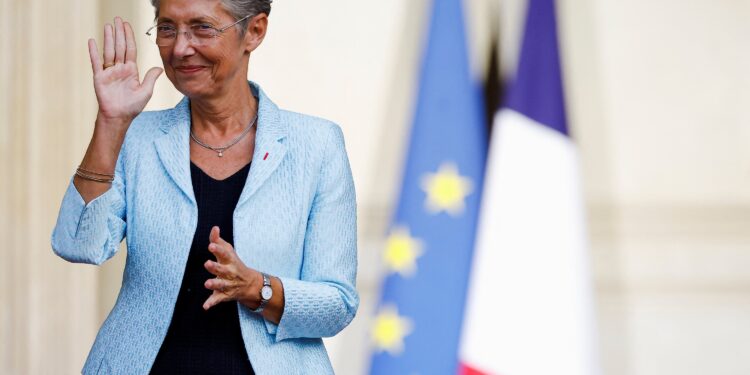 The EDF is indebted and the announced move would give France full control over restructuring as it deals with the energy crunch, according to Reuters reporting on Wednesday.

France is the majority owner of the EDF, holding 84% of the company, and is planning to use it to tackle the energy crisis by relying on nuclear power.

However, the company has delayed opening of new nuclear plants over the last years with projects in France and the UK exceeding their budgets.

“I confirm to you today that the state intends to control 100% of EDF’s capital,” Borne noted in her address to the lower house of parliament.

She stressed that the move will help France to “ensure our sovereignty in the face of the war [in Ukraine] and the looming colossal challenges.”

Approximately 50% of EDF’s reactors in France are offline and the company has piled up debt due to government measures forcing it to sell electricity below market price.

The EDF expects output losses to lower its profit this year by about 18.5 billion euro and government measures aimed at cushioning the blow of soaring energy prices to cost it additional 10.2 billion.

According to projections, the company’s debt will go up approximately 40% this year and exceed 61 billion euro. In addition, the EDF needs to replace its old reactors, which will cost more than 50 billion euro.

While French President Emmanuel Macron announced plans to overhaul the EDF last year, France had to scrap the plan due to pressure from unions and the European Commission. He previously announced the possibility of full nationalisation.

According to Macron’s overhaul plan, EDF’s renewables segment would be split off to separate it from the indebted nuclear segment.

The General Confederation of Labour (CGT) union stressed that the Government has to change policies on setting nuclear power prices in order to help the company, predicting that full nationalisation alone will not help.