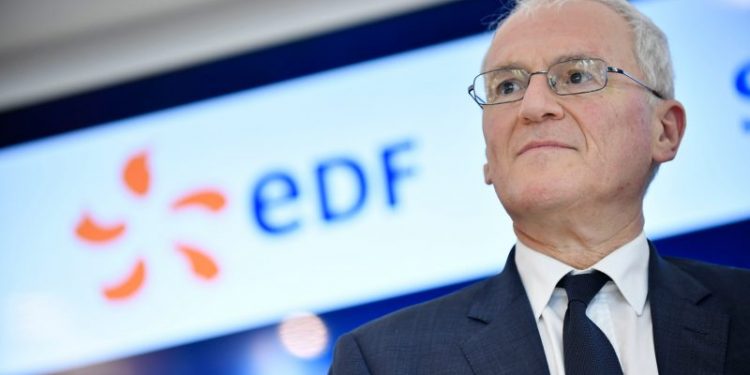 Levy asserted that the EC is at odds with the French government, which plans to restructure EDF, and that it is insisting that a break-up is the only solution.

The French government plans to separate EDF’s nuclear power segment from the rest of the company. However, in order to do so, it needs EU approval and confirmation that the move neither amounts to state aid nor jeopardises competition in the power market, which the former monopoly holder still dominates.

Lévy pointed out the government has made little progress in talks with the EC since autumn, but stressed that the discussions are continuing.

In an interview with L’Express weekly, the CEO noted that the Commission’s response to date was unsatisfactory. “For the Commission, the only option that can be considered is a break-up of EDF into several entities that compete with one another”, he complained.

Not only would this approach not help consumers, employment or the climate, he said, it would not improve France’s energy independence. He went on to criticise the effects of two decades of liberalisation of the power market in Europe.

Lévy said that, according to the government’s plan, EDF would remain an integrated company, but split into a nuclear segment, a hydropower segment that could be fully nationalised and a segment for renewables, retail and distribution.

In his view, this meant that the EDF could become “a second-tier utility” and “be overtaken by the oil majors who are now pushing into the electricity sector”. He noted that “we have already been overtaken by several European utilities such as Spain’s Iberdrola and Italy’s Enel”.In the interview, Lévy reiterated how the EC does not see nuclear energy as part of the solution for global warming despite its advantages compared to other sources. Nuclear power generation, he pointed out, “emits virtually no CO2“.