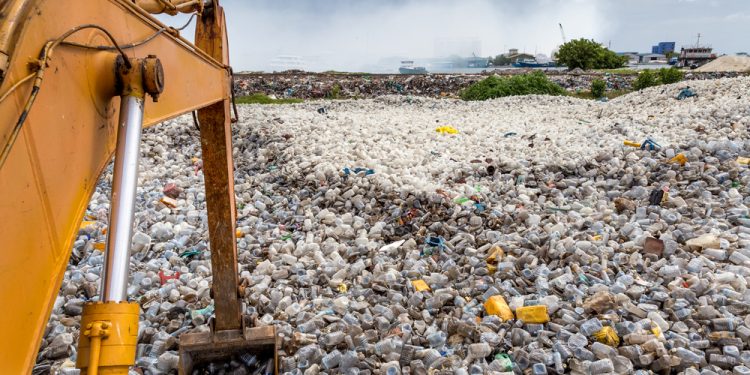 The new rules will essentially prohibit the export of plastic waste that is hazardous hard to recycle from the EU to countries not belonging to the Organisation for Economic Cooperation and Development (OECD). Only clean plastic waste sent for recycling will be permitted to transport to other countries, the Commission said.

Imported plastic waste to the EU will also be under more stringent controls. Under the new procedure, both the importing and exporting country must authorise the shipment.

The EU’s new rules will feed into the EU plastics strategy — an important stepping stone of the European Green Deal — which aims to reduce plastic waste and encourage better sorting and recycling.

In parallel, by delivering on a “plastic solution”, the EU is also working towards the new Circular Economy action plan.

“These new rules send a clear message that in the EU we are taking responsibility for the waste we generate. The export of plastic waste will only be allowed under very strict conditions. The export of unsorted plastic waste to non-OECD countries will be completely banned.

This is an important milestone in fighting plastic pollution, shifting to a circular economy, and achieving the aims of the European Green Deal”, said Commissioner for Environment, Oceans and Fisheries Virginijus Sinkevičius.

In the last decade, uncontrolled trade in plastic waste has increased, damaging both the environment and public health.

The Commission expects that new EU rules will end the export of problematic plastic waste to third countries that often do not have the capacity and standards to manage it sustainably.

In 2019, the EU exported 1.5 million tons of plastic waste, mostly to Turkey and Asian countries such as Malaysia, Indonesia, Vietnam, India and China.

The share of exported plastic waste to China has radically fallen since the country’s adoption of restrictions on the import of plastic waste in 2018.

In October, the European Court of Auditors (ECA) published a review claiming “there is a significant risk that the EU will not meet its plastic packaging recycling targets for 2025 and 2030”.

In the EU, more than 60% of plastic waste still comes from packaging, but only 40% of that packaging is recycled.

The new rules will amend the old EU’s waste shipment regulation that was taken by 187 countries, in May 2019, at the conference of parties of the Basel Convention.

As of 1 January 2021, the new rules announced by the Commission will enter into force.