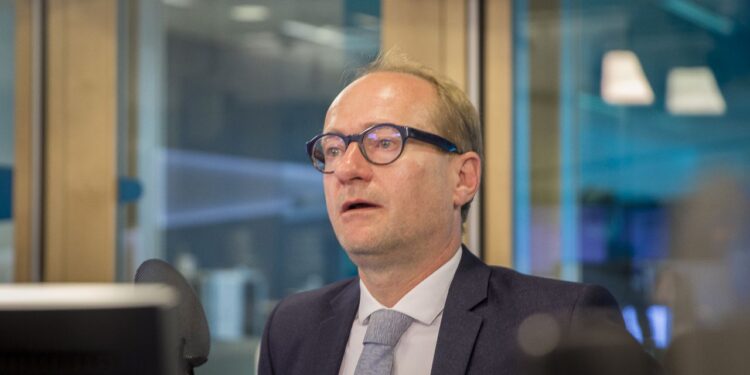 Brussels, (Brussels Morning)-  An external hotline will then be set up for victims of transgressive behaviour in higher education. Flemish Education Minister Ben Weyts has reached an agreement with representatives of colleges, universities and students.

The hotline will work separately from colleges and universities. According to the minister, this is a valuable addition to the existing hotlines, where all forms of transgressive behaviour that affect someone’s dignity can be reported. Victims can go there after exhausting the options of the institutions themselves, but they can also choose to contact the external reporting centre directly. The new hotline will be easily accessible, Weyts promises.

The hotline is not the only measure on which an agreement has been reached. For example, every college and university will maintain a central register in which all reports are included. Reports to the central external reporting point will also be added to the register of the institution concerned. This allows patterns to become visible more quickly. In every institution, a person in charge must ensure that the reports are actively followed up.

There will also be a protective framework for students, analogous to the Welfare Act for staff members. This framework will anchor the role and status of the confidential adviser, so that there are sufficient guarantees for, for example, professional training and independent functioning with a clear professional secrecy. The framework will also contain agreements on how students are informed about their rights and possible procedures.

The intention is that the concrete implementation of the agreements will be completed by the summer of 2023. “We are not going for rush work here, but for a thorough and structural approach,” says Weyts. “We also call on all victims not to wait for the central external reporting point to be available. If they wish, they can take the step to local reporting centres or trusted persons who are already there.”

Coalition partner CD&V is satisfied with the establishment of the hotline, but still has some questions and reservations. “We are very pleased that this reporting point is actually being established and that after the minister, the universities are now also agreeing,” says Flemish MP Brecht Warnez. “For the time being, it looks like a paper tiger without teeth. The reporting center must also be given real powers to conclude mediation agreements or, if necessary, to sanction them.”