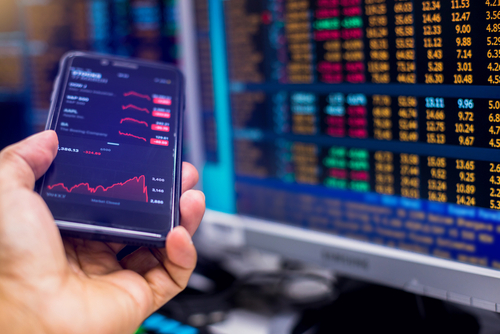 Belgium, (Brussels Morning Newspaper) The European Federation of Energy Traders (EFET) association has called on governments and financial institutions to provide financial support to help energy traders maintain solvency. The EFET says the traders need support to help them cope with the extreme volatility of energy prices caused by the war in Ukraine, Reuters reported yesterday.

Energy prices were soaring before the start of the conflict in Ukraine, which served to exacerbate the situation, leaving energy companies at increased risk of default due to volatility of prices.

As gaps between spot prices and levels at which utilities sell their output in advance widen, energy companies are faced with margin calls that require them to provide more collateral to prove that they can deliver.

“Since the end of February 2022, an already challenging situation has worsened and more energy market participants are in a position where their ability to source additional liquidity is severely reduced or, in some cases, exhausted”, the EFET warned in a letter.

“The same company which normally expects to experience daily margin cash flows related to price movements of around 50 million euro, now faces variation margin requirements of up to 500 million euro within a business day”, the association stressed.

The EFET noted that public entities such as governments and financial institutions with high credit rating could be sources of liquidity, pointing to national central banks, the European Central Bank and the European Investment Bank.

It stressed that energy companies are forced to hedge or expose themselves to market price risks, which are high and rising.

The association warned that a default by just one large market participant could cause a domino effect that could result in the default of the clearing house.

“This risk will be exacerbated if governments in Europe and/or elsewhere in the world impose further restrictions on Russian gas, oil and coal imports as this would cause further dramatic increases in energy prices”, the EFET concluded.

The EFET is made up of large natural gas and oil companies that include Shell, Exxon Mobil, BP, Cheniere Energy and EDF, energy traders such as Trafigura, Gunvor, Mercuria and Vitol, and finance and banking concerns like Citigroup and Morgan Stanley.