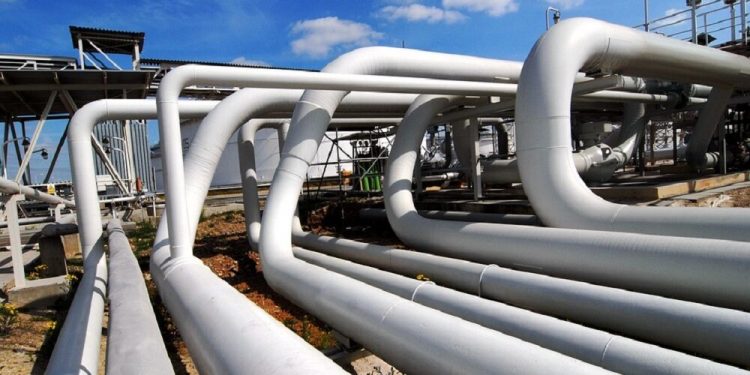 The European Commission proposed a consumption cut scheme, which bloc members rejected and reached agreement on a weakened version, according to Reuters reporting on Tuesday.

The EC initially proposed mandatory cuts of 15% for all EU member states coupled with expansion of its authority.

The revised deal does not grant the Commission the authority to declare an emergency to make cuts mandatory. Instead, cuts can be made mandatory if the majority of bloc members agree.

In addition, EU member states agreed to exempt some industries and bloc members from the cut, including Cyprus, Ireland and Malta – bloc members not connected to the EU gas network.

EU nations can also exempt key energy-intensive industries such as steelmaking from the cuts.

The 15-percent cut refers to average consumption of natural gas in the period between 2017 and 2021.

Kadri Simson, European Commissioner for Energy, stated that Russian energy company Gazprom’s claim that it cut gas flow through the Nord Stream 1 gas pipeline due to technical difficulties was false and added that the move was politically motivated.

Simson expressed belief that the agreed consumption cut scheme will ensure that EU countries have enough gas this winter if Russia cuts supplies. She warned that additional cuts would be needed in case of an unusually cold winter.

Teresa Ribera, Spanish Minister for the Ecological Transition and the Demographic Challenge, stated “everyone understands that when someone asks for help, you have to help.”

Spain opposed EC’s original proposal and can request lower consumption cut targets according to the revised deal as a bloc member with limited ability to export natural gas to its counterparts.

Roberto Cingolani, Italian Minister for Ecological Transition, pointed out that the country already implemented cuts and added that Italy’s target would be closer to 7% than 15% after implemented cuts were taken into account.