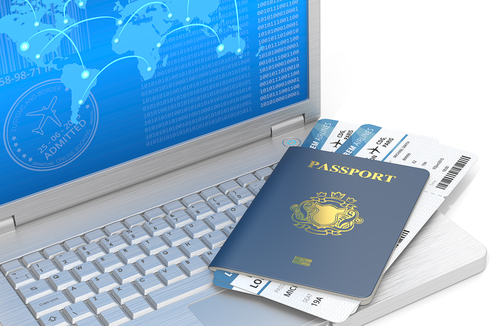 Belgium, (Brussels Morning Newspaper) The European Commission decided to take Malta to the Court of Justice of the EU (CJEU) over the country’s golden passport scheme.

The body stressed in a statement on Thursday that exchanging EU membership for investments or payments without a genuine link to the country is not in line with EU rules.

The Commission reminded that it warned Malta formally in October of 2020, urging the EU member state to scrap the golden passport scheme, and again in June of 2021, months after Malta adopted a new scheme.

The new scheme “maintains the principle that nationality can be awarded systematically, in return for pre-determined payments, without having to establish any genuine link between the applicant and Malta,” the EC stressed.

Valletta suspended the new scheme after the war in Ukraine broke out, but only for Belarusians and Russians. The EC pointed out that the decision was a step in the right direction, but warned that Malta’s scheme is still available to nationals of all other countries.

The Commission sent Malta a reasoned opinion in April of this year, stressing that Valletta’s reply was not satisfactory as it did not address the EC’s concerns. The body pointed out that Malta is the only EU member state with such a scheme in place.

As Valletta has not scrapped the scheme or expressed intention to do it, the EC decided to bring the case before the CJEU for violation of the Treaty on the Functioning of the EU.

The body reminded that Cyprus suspended its golden passport scheme last year, while Bulgaria discontinued its scheme in April of this year.