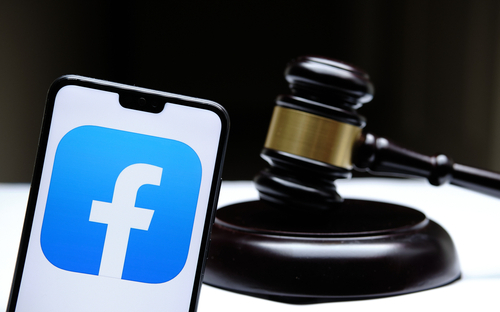 Brussels (Brussels Morning) Disagreement among MEPs over the planned Digital Markets Act (DMA) is threatening to stall progress on two key digital regulations currently in the legislative pipeline in Brussels, the DMA and the Digital Services Act (DSA).

The latest changes to the draft text introduced by the EPP’s rapporteur for the DMA, Andreas Schwab, were met with opposition by the Greens/EFA, who believe that Schwab’s goal is to focus the bill’s provisions on the US-based technology companies such as Amazon and Google, while effectively exempting EU’s digital companies.

“”I regret to see how unambitious the last compromises of the rapporteur were”, the Greens’ shadow rapporteur Marcel Kolaja, a member of the Czech Pirate Party. “I have yet to understand the rapporteur’s strategy as he’s targeting Big Tech only and leaves unfair behaviour by European companies intact.”

Kolaja went on to note that Schwab, at the same time, exempted the US-based big tech companies from many of the obligations, by providing them with potential exemptions from the bill’s provisions, and by introducing additions to allow data gathering that had not been included in the original draft of the bill, as envisioned by the European Commission.

Facing opposition over the DMA proposals from the Greens and the S&D group, Schwab, in an interview with Contexte on Wednesday, threatened to organise the EPP group to vote against the DSA, unless the Socialists and Democrats back his proposals.

S&D’s negotiator for the DMA, German MEP Evelyne Gebhardt, expressed bewilderment over Schwab’s statements, stressing that the essence of an MEPs’ work should be to negotiate and reach the best result. In a public statement, Gebhardt called on Schwab and the EPP “not to miss the historic opportunity”, and to make an effort to find a “high quality compromise”.

The two bills are key parts of the “Europe fit for the digital age” platform, which aim to regulate digital markets and services for the ultimate benefit of the consumers. The DMA aims to address the consequences of large platforms acting as digital “gatekeepers”, stifling competition in the single market, while the DSA aims to scrutinise the work of online platforms, and to introduce a new oversight structure for platforms that reach more than 10% of EU’s population.