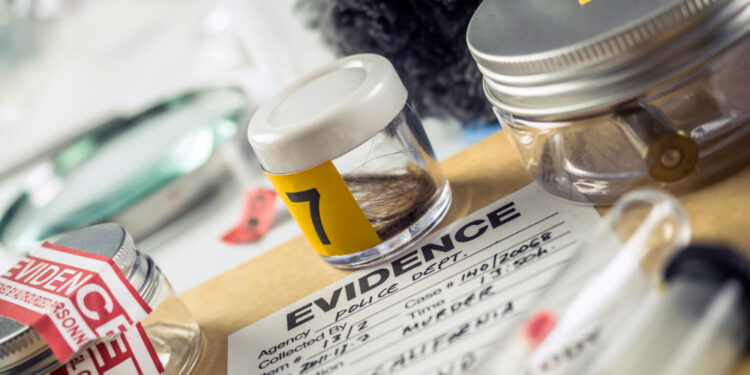 Brussels, (Brussels Morning)-  Last Friday, the Peruvian media leaked that traces of blood had been found in an annex of the hotel where Natacha de Crombrugghe stayed in Cabanaconde. During an interview with the Peruvian research team, the parents of the Belgian tourist learned that it concerns bodily fluids, which may not be linked to their missing daughter, said BRUZZ.

The news about the traces of blood found in the investigation into the missing Natacha de Crombrugghe appeared in local media in Peru last week. On Friday evening her parents, Sabine Verhelst and Eric de Crombrugghe, were personally updated by the chiefs of the new investigators of the ‘homicide and human trafficking’ team.

“They have nuanced the news of the bloodstain found,” Natacha’s mother told Het Laatste Nieuws from the capital in Peru .

“It is not about blood, but about body fluids that the investigators found in an outbuilding of La Estancia, the hotel in Cabanaconde where Natacha stayed on January 23, 2022. That body fluid was invisible to the naked eye, but was discovered with Bluestar, a substance that is used during trace investigations at crime scenes.”

“In the annex, the detectives found clothes and a mattress. It is very likely that those found were bodily fluids from guests who were there. So it is certainly not the case that the police have told us that they come from Natacha.”

Research in the lab should provide further clarification. For the time being, there is no indication that Crombrugghe has been in the outbuilding, where a party was going on. The night before her disappearance, she left the hotel around 9 p.m. for something to eat. An hour later, the Belgian tourist is said to have returned to her hotel room.

‘We remain hopeful, the investigation is going well’

“We continue to hope that we will find Natacha”, responds the mother of the missing Belgian tourist, who continues to closely follow the investigation together with her husband in Lima. “Right now it seems more likely that something happened in Cabanaconde than in the canyon. But we don’t know any more. The good news is that the investigation is going well,” says the mother.