Fire in library in the heart of Brussels 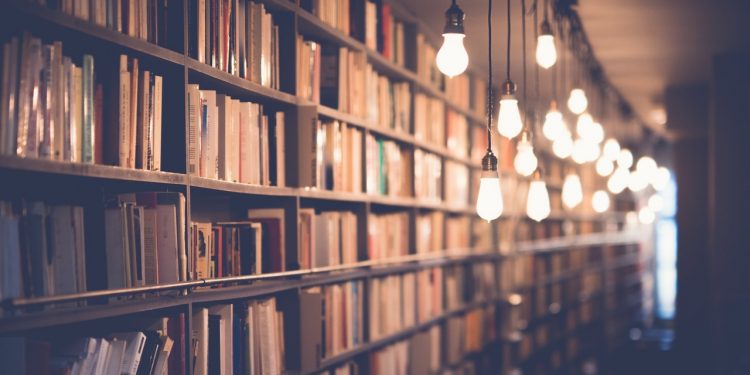 BRUSSELS (Brussels Morning) – On Wednesday afternoon, a fire raged in a public library in the Rijksrekenstraat in Brussels City. This is reported by the Brussels fire brigade. However, no injuries were reported in the fire and damage was limited.

A fire broke out in a technical room on the second floor of the building at around 12:20 p.m. The fire alarm went off and the building was immediately evacuated.

The fire brigade quickly arrived on site and was able to extinguish the fire before it spread further, ensuring there was only soot and water damage on the second floor. After the fire was extinguished, the building had to be ventilated, which took a lot of time.

“The cause was probably an electrical problem,” said fire service spokesman Walter Derieuw. “The electrical installation of the building will now first have to be checked.”

Another unfortunate fire incident took place in Neder-Over-Heembeek. A fire broke out in the kitchen of a house in the Craetbosgaarde on the same afternoon.

The Brussels fire brigade extinguished the fire in the kitchen of a house in the Craetbosgaarde, Neder-Over-Heembeek on Wednesday afternoon at 12.30 pm. A pan of hot oil on the fire caused a large flash of flame. To put out the fire, the resident poured a bucket of water over it. As a result, the entire kitchen caught fire.

“With burning oil you always have to try to break the oxygen supply. This can be done with a lid, a fire blanket or a damp cloth. But certainly never due to a large amount of water,” explains Walter Derieuw, spokesman for the Brussels fire brigade.

Due to the extensive damage, the house is temporarily not fit for living in. No injuries were reported.