What will change in public transport from February 1? 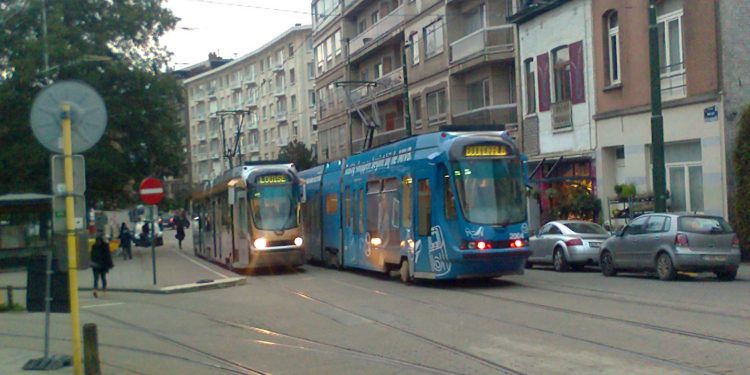 Belgium, (Brussels Morning Newspaper) NMBS and bike-sharing provider Blue-bike will adjust their rates on 1 February. The STIB youth rate will be extended to non-studying young people up to the age of 24.

As is customary every year, the NMBS adjusts its rates on 1 February. Home-work subscriptions and school subscriptions will become 2.14 percent more expensive, the other rates will increase by an average of 1.14 percent.

The price of the paper Local Multi, intended for short distances within a certain zone, is even reduced by 1 euro. That rate is equated with the digital version, which costs 27 euros for ten journeys.

The rate of standard tickets will increase by 1.63 percent. The ten-ride ticket Standard Multi (formerly Rail Pass) will be 1 euro more expensive and will cost 84 euros in the app and 87 euros on paper.

Youth tickets (up to 26 years) such as the Youth Ticket, Youth Multi (formerly Go Pass) and Youth Holidays keep the same price. The Senior Ticket for over 65s will also remain unchanged.

Some Brupass and Brupass XL rates will remain unchanged. The price of a school subscription was reduced to 52 euros in September and will remain so. The rate for 1 Brupass ride also remains unchanged at 2.4 euros, just like that for a 12-month Brupass subscription (583 euros).

Blue-bike, the bicycle-sharing provider of De Lijn, among others, is also raising its rates. The standard rate for the first 24 hours goes from 3.15 to 3.50 euros. That standard rate applies in various locations, especially in the largest cities. In other places, 35 cents will be added, and from now on a ride will cost 1.5 euros for the first 24 hours. The annual subscription cost remains 12 euros.

The STIB youth rate that has been applicable for some time to school-going youth in Brussels between the ages of 12 and 24 will be extended from 1 February to non-studying young people in that age category. They will also enjoy the discounted rate of 12 euros from 1 February instead of 499 euros for an annual subscription. The Brussels government hopes to make public transport more accessible in this way.