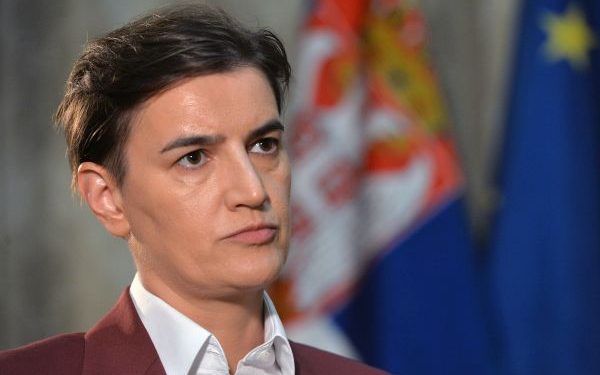 They reviewed Serbia’s progress and discussed priorities for the country’s work within the Stabilisation and Association Agreement framework, reiterating their commitment to Serbia’s EU aspirations.

Participants noted that the progress of Serbia’s negotiations depends on the normalisation of its relations with Kosovo as well as reforms in the fundamental rights and rule of law chapter.

In particular, they cited the need to implement reforms in the areas of domestic handling of war crimes, fight against corruption and organised crime, judiciary and media freedom.

Representatives concurred that Serbia needs to engage in good faith and constructively with Kosovo in order to reach a bilateral agreement that is in line with EU acquis and international law. Such an agreement would improve stability of the region, address open issues and represent a step forward in Serbia’s and Kosovo’s EU path.

They took note that Serbia’s alignment process had been stepped up in the previous year, stressing the need for further efforts to bring the country into line with the EU’s Common Foreign and Security Policy.

Participants made it clear that regional cooperation and good neighbourly relations are necessary parts of the EU enlargement process, which includes the handling of war crimes.

They cited the importance of dialogue, tolerance and mutual trust with in the region, stating that Serbia must overcome the legacies of its past and avoid statements and moves that might undermine these goals.

They also stressed the importance of the green push and commending the development of Serbia’s climate and national energy plans cited the EU’s readiness to support these efforts.

In wrapping up the meeting, the EU and EC representative s emphasised how vital the regional cooperation described in the Common Regional Market plan is for fulfilling the economic potential of the Western Balkans.