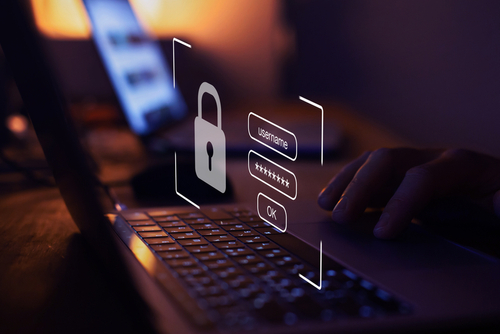 Network and Information Systems. NIS 2. The almost forgettable title hides major and crucial changes in the field of European Cybersecurity. After a year of work and negotiations in several parliamentary committees, we managed to put together a document that updates the Union’s resilience against cyberattacks. As Pirates, we played in this process our role and managed to get a few of our priorities into the final text.

Belgium, (Brussels Morning Newspaper) In 2016 the European Union created its major piece of EU-wide legislation on cybersecurity, the NIS Directive. At the time cyber attacks were already a daily problem for all Member States. Since then, attacks have increased even further as cybercriminals become more numerous and more technically skilled.

Specifically, those trained and operated by authoritarian regimes like Russia or China, have become more able to considerably disrupt critical infrastructure. To respond to this increased exposure to cyber threats, the NIS 2 Directive, which I worked on in the AFET committee a year ago, now covers medium and large entities from more sectors that are critical for the economy and society, including providers of public electronic communications services, digital services, wastewater and more.

Cyberspace does not care about borders and attacks can come from any Internet connection on earth and can target any European citizen, institution, or business. As such common European Union-wide minimum standards are a suitable way to address this challenge.

Last month, the European Parliament together with experts from national governments updated this landmark legislation to make us safer in cyberspace. Pirates played an important role in improving the draft and quite a few of our priorities made it into the final text. Here are the ones I find crucial:

New features are also streamlined notification obligations for entities under attack, in order to allow for enough time and flexibility to first react to the attack, yet also allow for competent authorities to have enough time for active support and assistance.

New policies for large companies on the use of encryption and multi-factor authentication will equally add security, as well as accountability of top management for non-compliance with the cybersecurity obligations with fines up to 2% of total annual turnover. That will ensure that all these new measures are correctly applied by critical companies and utilities.

I’m strongly convinced that the mix of improved and new measures will lead to a safer European cyberspace.