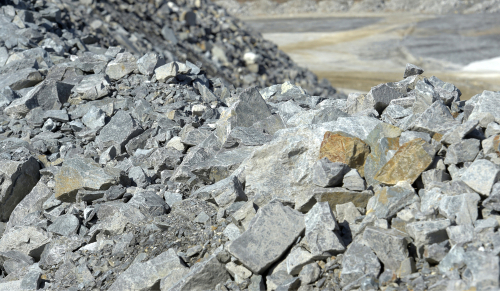 The company pointed out that the planned Jadar mine could cover about 90% of Europe’s current needs for lithium and open development opportunities for Serbia, according to Reuters reporting on Thursday.

The Serbian government halted the Jadar project due to environmental protests in January this year, several months before the general election that was held at the start of April.

Speaking at the corporation’s annual meeting in Australia, Rio Tinto chairman Simon Thompson noted “we very much hope that we will be able to discuss all of the options with the government of Serbia now the elections are out of the way.”

He described the project worth approximately US$ 2.4 billion as “very important for Serbia” and reiterated that it would boost the country’s GDP, create opportunities for development and be in line with the EU’s green push.

Rio Tinto CEO Jakob Stausholm pointed out at the annual meeting that the company is planning to start producing lithium and added that it is trying to speed up the Rincon lithium project it launched in Argentina at the end of 2021.

“But we’ve certainly not given up on Jadar, because, quite frankly it’s a perfect project,” he noted, stressing that it has “impeccable” environmental, social and governance (ESG) metrics.

According to Serbian regulations, Rio Tinto was not allowed to release its social and environmental impact studies of the project before getting government approval.

Thompson stressed that these rules opened doors to circulation of misinformation about the planned mining project before the general election earlier this year.

“We certainly understand the concerns of the local community, but it’s our belief that actually those concerns are very largely addressed by the environmental and impact assessments that we have carried out,” he concluded.

The company put its climate action plant to a vote this year, with 84% of shareholders in Australia and the UK supporting it.

Rio Tinto has pledged to lower its direct carbon emissions by 15% in the period up to 2025 and halve the emissions by 2030, adding that the company will cooperate with its suppliers and customers to cut indirect emissions.