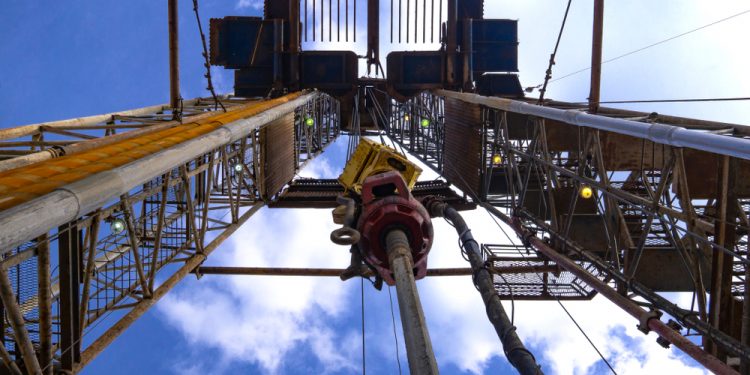 Oil drilling rig operation on the oil platform in oil and gas industry.

Brussels (Brussels Morning) Looking to pivot away from fossil fuels and turn to greener sources of long-term resource exploitation income, Norway is making plans for deep-sea mining of copper, zinc and other valuable metals, Reuters reported on Tuesday.

One of the richest countries in the world per capita, Norway for long based its wealth on the extensive oil and gas reserves found under its seabed. However, the increasingly environmentally friendly country where all-electric cars now outsell both petrol and hybrid cars, is focusing on a greener future for its economy.

According to the country’s Oil and Energy Ministry, Norway could start licensing companies for deep-sea mining as early as 2023. The plans are based on the past three years of surveys, which found deep-sea deposits of copper, zinc, cobalt, gold and silver – rare metals key to the production of vehicle batteries, wind turbines and solar farms.

The exploratory expeditions have also identified high concentrations of lithium – crucial in battery production – and scandium, which is used in electronics and alloys. Both metals were found in manganese crusts growing on bedrock.

All that holds back the start of deep-sea mining are environmental concerns. To address and allay such concerns, Norway is starting preparations for an impact study of the environmental risks posed by exploiting previously untouched seabeds far from shore.