Problems with rent allowances drag on: ‘Money is not in the accounts’ 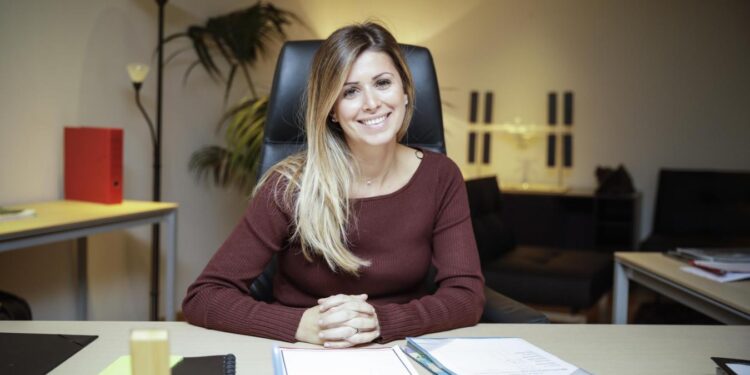 Brussels, (Brussels Morning)- State Secretary for Housing Nawal Ben Hamou (PS) announced in mid-July in the Housing Committee that 2,370 rent allowances had been paid. Now it appears that many families have not yet received that money in their account, whistleblower Claude Archer reports.

The problems with the payment of rent allowances persist. According to BRUZZ, about 12,300 families have been waiting for this housing benefit for months. In mid-July, State Secretary Ben Hamou said that the rent allowance had actually been paid for 2,370 families, but that turned out to be incorrect. “We’ve already received several testimonials from applicants who have not yet received their grant,” Archer says. “Now the allowances are only paid for applications from October 2021, ten months later.”

That is the case, for example, with Leslie, a single mother who applied in October last year. In mid-May she received an email stating that her file had been processed. A month later she received a letter that her file was in payment, but the money was not in her account until the end of August.

“So the fact that 2,370 files have been processed doesn’t mean anything,” Archer says. “However, during the committee in June, the State Secretary confirmed to Pepijn Kennis (Agora) that those allowances had actually been paid.” Ben Hamou stated in the committee that the letter received by those involved states that they will receive their allowance within two months, “but in general the payment is made within fourteen days.”

Ben Hamou previously guaranteed that all rent allowances would be paid this summer. “The payouts are done chronologically,” Archer says. “The fact that Leslie did not receive payment for her application until the end of August last year in October means that it will be a long time before all other allowances are paid out.”

Brussels N-VA MP Mathias Vanden Borre therefore asks that the Housing Committee of the Brussels Parliament convene as a matter of urgency. “I already predicted in July that it would not be possible to pay all rent allowances effectively this summer and now this is also confirmed by information from the whistleblower,” Vanden Borre said Friday. “I have therefore asked the committee chair to convene the Housing Committee as a matter of urgency so that the State Secretary can explain both the internal audit and the status of the payments.”

The State Secretary is not available for comment for the time being.