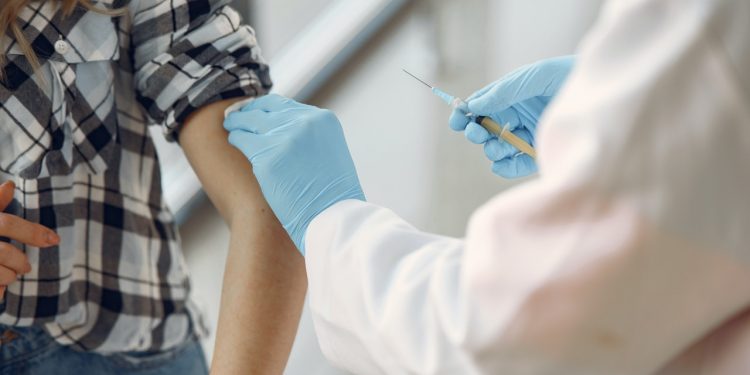 Nearly a quarter of care providers in Brussels are still not vaccinated against Covid-19. This is evident from the most recent figures from Sciensano. The fact that the mandatory vaccination has now been postponed to the summer is making some Brussels residential care centres nervous. According to Minister Alain Maron, the obligation only arises if new, dangerous corona variants appear.

While almost a quarter of the care providers did not receive a first injection in Brussels, in Flanders, this is only 4.5 percent and in Wallonia, still 13 percent of that group. Some of the Flemish or Walloon care providers, vaccinated or not, do work in Brussels.

In the Brussels residential care centres, the number is even less. An estimated one-third of the staff there has still not had an injection, says the competent Iriscare administration.

The fact that the mandatory vaccination did not help so much is because the necessary legal texts were not forthcoming. At the same time, the momentum for the vaccine obligation has waned. The omicron variant causes a smaller disease burden than previous variants.

“It may no longer seem to make sense to implement the mandatory vaccination, but it is still necessary,” says Vincent Fredericq of Femarbel, the umbrella organisation of commercial rest homes, according to a report by BRUZZ. “There is still a risk that a new variant of the coronavirus will emerge and that the vaccines will have to play their part again. This is not only about care staff in nursing homes, but also in home care.”

The UZ Brussel, where 98 percent of the staff is vaccinated, also continues to support the mandate. “We expect that everyone who works with us will be vaccinated against the introduction,” said spokeswoman Karolien Deprez.

July 1 at the earliest

The introduction is now planned for 1 July at the earliest. The intention was actually to be able to suspend or fire unvaccinated healthcare providers from 1 April, but the necessary legislation was not ready in time. It is now the intention to start with a transition period of three months from April 1, but that date can also change.

“Talks are underway at the federal level. The vaccination mandate should only be applied if necessary, especially if new, dangerous variants of the virus are present,” said spokesman Simon Vandamme of Brussels health minister Alain Maron (Ecolo).