More registrations than ever in Dutch-language secondary education in Brussels 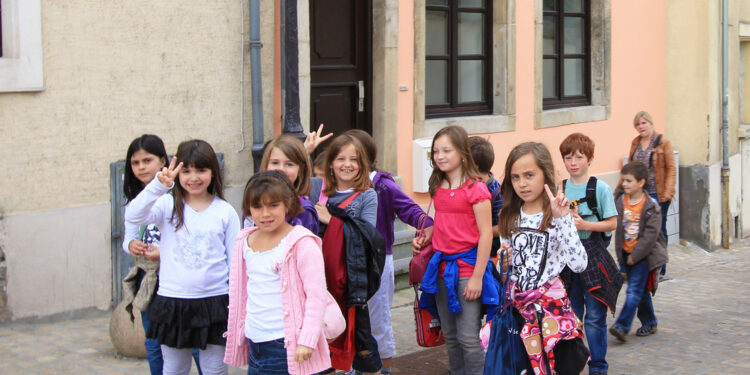 Brussels, (Brussels Morning)- For the next school year, parents have registered 2,511 children for a place in Dutch-language secondary education in Brussels. There have never been so many. A place was allocated for 1,901 children, for the time being there was no place for 610 children. There are still at least 199 available places in eleven different schools.

This is reported by Petrus Van den Cruyce, the chairman of the local consultation platform (LOP) Brussels Secondary Education. He told BRUZZ that, “the number of registrations for the 2022-23 school year has unprecedented numbers,” says Van den Cruyce. Last year was already a record year with 2,275 applications for a place during the current school year. There was no place for 650 children after the registration period.

Of the 610 rejected children, 225 had given up only one choice of school. “If the child cannot be assigned to that one school, it will be left out. The system allocates places as long as there are schools to allocate,” says Van den Cruyce. “Another reason why a child is not allocated a place despite multiple school choices is that the schools chosen are all popular schools. Popular means that there are more applications than the available free places for that school.”

Nevertheless, there are still 199 places available in eleven different schools, emphasises the chairman of the LOP. These are schools that are less popular. Parents who have not yet found a place can register their children from 13 June at 9 am.