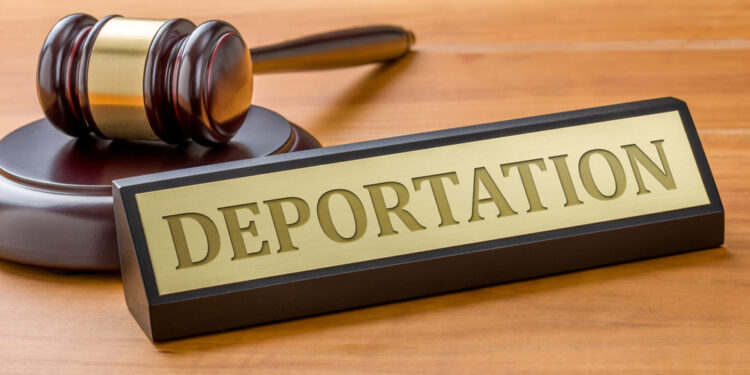 Brussels, (Brussels Morning)- The Molenbeek imam Mohamed Toujgani lodged an appeal against his reduced residence right at the end of last year, but did so too late. He is still not allowed to enter the country. Toujgani is suspected of espionage, among other things.

The Council for Immigration Disputes decided this week. The judgement was published this Friday.

Mohamed Toujgani lost his right of residence  in our country in October last year. At that time he was still head imam in the Al Khalil mosque in Molenbeek, the largest in Brussels. State security suspects him of extremism, espionage and hatred of Jews  and former Secretary of State for Asylum and Migration Sammy Mahdi (CD&V) emphasised that the decision was “not taken lightly”, says BRUZZ.

Toujgani has lost his right of residence for ten years and is no longer allowed to enter the country for a while. That decision was sent by registered letter to Toujgani’s Molenbeek address on 13 October. At the time, Tougjani was living abroad, according to his lawyer and family.

“The decision apparently did not reach Mr Toujgani,” says press judge Frédéric Tamborijn of the Council for Immigration Disputes, “even though the post did stop by.” Toujgani did not respond to this certified letter for over a month. He did not appeal until December 24. “Actually, he had to do so within a period of thirty days after the decision, at the latest on November 12. His appeal has now been rejected due to delay,” says Tamborijn.

Due to this technical issue, the Council no longer has to rule on the substance of the case, namely whether the right of residence has been rightly terminated. According to the Council, the fact that Toujgani was abroad at the time of the decision was no excuse for his late appeal. “He should have taken his precautions by, for example, making sure that someone close to him could follow up on his post,” Tamborijn says.

Toujgani can now lodge an appeal in cassation against the Council’s ruling, or ask the Immigration Department whether his entry ban can be suspended, for example to visit relatives.