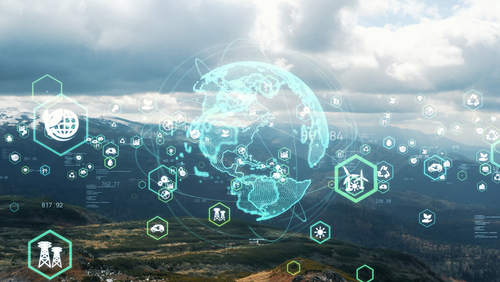 Belgium, (Brussels Morning Newspaper) Malaysia has warned the EU against new environmental rules, stressing that it could stop palm oil exports to the bloc in response.

The EU adopted the new rules aimed at limiting deforestation as part of its green push, with Malaysia and Indonesia, the largest palm oil producers, announcing plans to discuss the bloc’s new law, according to Reuters reporting on Thursday.

Fadillah Yusof, Malaysian Minister of Plantation and Commodities, noted that EU’s new rules ban the sale of palm oil and other products connected with deforestation if producers cannot prove that their operation does not harm forests.

“If we need to engage experts from overseas to counter whatever move by EU, we have to do it,” Fadillah noted on Thursday and added “or, the option could be we just stop exports to Europe, just focus on other countries if they [the EU] are giving us all a difficult time to export to them.”

Environmental activists now blame the palm oil industry for deforestation in Malaysia and Indonesia. The two countries pointed out that they adopted sustainability certification mechanisms for all plantations and stressed that the industry is a significant employer and a source of income for small farmers.

The EU is one of the largest palm oil importers, partly because environmental activists pushed through the bloc’s green fuel rules in 2010, according to the European Federation for Transport and Environment (T&E) NGO.

Under the Renewable Energy Directive introduced in 2010, the EU requires bloc members to increase the share of biodiesel in transport, which increased the demand for palm and soy oil, largely sourced from Asia and South America.

T&E energy director Laura Buffet pointed out “10 years of this ‘green’ fuels law and what have we got to show for it? Rampant deforestation, habitats wiped out and worse emissions than if we had used polluting diesel instead.”

“A policy that was supposed to save the planet is actually trashing it,” she warned and stressed “we cannot afford another decade of this failed policy.”

Buffet pointed out that “crop biofuels are not the solution for Europe’s transport and they never will be,” concluding that the environmental policy only exacerbated the problem by increasing emissions and deforestation.