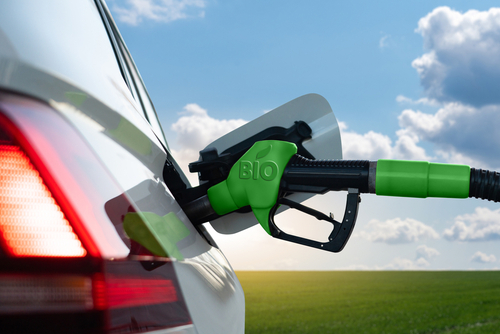 Brussels (Brussels Morning) The European Federation for Transport and Environment (T&E) group of NGOs warned in a report on Monday that the EU’s push for the use of biofuel probably caused widespread deforestation in the last decade.

An area approximately the size of the Netherlands, roughly 4 million hectares of forests, largely in South America and Southeast Asia, has been cleared since 2011 to make room for oil crops needed in the production of biofuel, Reuters reported.

T&E energy director Laura Buffet called the EU’s push for use of biofuels misguided, saying it causes more harm than good, that attempts to replace fossil fuels with biofuels increase rather than decrease greenhouse gas emissions.

According to the T&E report, in order to meet the EU demand for biodiesel, approximately 1.1 million hectares needed to be cleared for palm oil plantations in Southeast Asia and roughly 2.9 million hectares for soya beans in South America.

This increased demand within the bloc for soya oil as a base for biodiesel production, so much so that it now threatens to outstrip deforestation in South America, the report warned.

T&E noted that, while production of biodiesel from soya does not generate as many greenhouse gases as production from palm oil, emissions are still twice as high compared to diesel, once all the relevant factors are taken into account.

The European Commission plans to cover up to 5.1% of its transport fuel needs from crop biofuels by 2030. The final decision on the matter is set to be made in mid-July as part of the bloc’s climate package.

“A policy that was supposed to save the planet is actually wrecking it”, Buffet declared, concluding that “we cannot afford another decade of this”.