Interventions could set airline consolidation back by five years 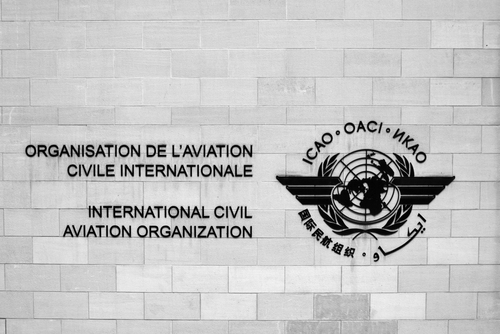 Although IATA is calling for additional subsidies to help the sector, de Juniac acknowledged that “governments have taken big stakes in many of their national airlines, so it will be difficult for them to sell this asset to any foreign actor and explain that to the taxpayer”.

Accordingly, such interventions “will be a factor that will prevent consolidation in the coming three to five years”, he said.

De Juniac, with one month to go at the helm of IATA, called on governments to provide route and air ticket subsidies on top of the US$ 225 billion already provided to the sector. His successor, Willie Walsh, the former head of the International Consolidated Airlines Group, takes over in April.

Taking a markedly different approach, Andrew Murphy, director at the European Federation for Transport and Environment (T&E) NGO, argues that “public funds should be channelled into developing cleaner fuels and new plane designs, not subsidising what’s still the most carbon-intensive form of travel.”

He maintains that the industry must adapt to “the new normal,” which will include less flying, “especially on the corporate level.”

According to internal communications, IATA began preparations to lobby for subsidies last year, not long after the coronavirus pandemic broke out. It now hopes that most borders will have reopened by October, which is when its annual meeting is to take place in Boston, some four months later than originally planned.