How Many People Have Escape North Korea (And Why?)

by Editorial Team
in World 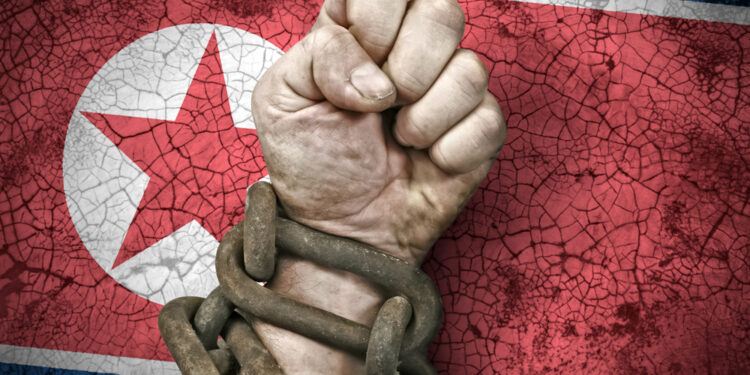 How Many People Have Escaped North Korea?

During the North Korean famine of the 1990s, there was a significant increase in North Korean defectors. The number reached its peak in 1998 and 1999. There is a strong fall in the number of defectors since 2000 because there are strict border patrols and inspections. The forced deportations and the rising of defection have resulted in the numbers getting low.

Where Do Most North Korean Defectors Run Away?

Read More: US pressuring Turkey to secure NATO accession for Finland and Sweden

Why do North Koreans Escape To Other Countries?

The locals of North Korea flee to other countries because they have to live by very strict rules in their country. There are a lot of people including children who try to escape in order as they want to have more freedom in their lives.

Children living in North Korea are not allowed to use the internet and cannot get access to social media. They are not able to know about the outside world and cannot watch South Korea or other entertainment programs. If they get caught breaking any laws they might get punished severely.

A lot of people are very poor and they don’t have enough to eat. North Koreans who speak out against their leader are brutally punished and can even get killed. Hundreds of North Koreans have been put into prison and work camps as they have been disagreeing with the government.

Whether they want to or not, North Koreans have to praise the country’s leader Kim Jong-un. They also have to participate in events where they have to celebrate and praise the leader. It is completely impossible to live your life according to your desires in North Korea.

People are prohibited to speak their mind as their life is fully controlled by the government. Power outages are also a major problem in the country. North Korea goes dark at night and there is almost no nightlife.

Many North Koreans are leaving the country even today because they wish to follow the relatives who defected ten or twenty years ago. They want to escape from the surveillance and suppression of the government authorities. The suppressed lifestyle of the North Koreans has forced them to leave the country.

There is around 80% of the defector population have run away from North Korea to get a better future. Punishment for being caught as a defector for women is less harsh than for men. Men are subject to severe flogging even if they are caught engaging in unlawful activities.