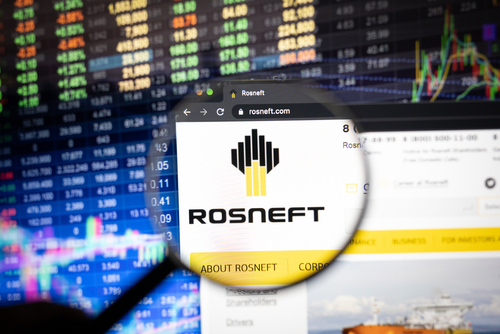 The subsidiary of Russian energy company Rosneft tested Germany’s resolve to wean itself off Russian oil imports, according to Reuters reporting.

The trusteeship is Germany’s latest attempt to keep its energy industry afloat as it struggles with the energy crunch. The country announced earlier this week it would provide more aid to energy companies to help them cope with rising prices.

The German Ministry for Economic Affairs and Climate Action pointed out “with the trusteeship, the threat to the security of energy supply is countered and an essential foundation stone is set for the preservation and future of the Schwedt site.”

On Wednesday, German power utility Uniper announced the possibility of the government taking a controlling stake in the company as it called for aid due to solvency problems.

The German government provided Uniper with 19 billion euro through rescue packages, with the company stressing that it needs more aid.

The refinery in Schwedt is the fourth-largest in Germany and has received all crude oil via the Druzhba pipeline built in the Soviet era. The Ministry pointed out that new rules include a package to help the refinery receive crude oil from alternative sources.

It is not clear who will replace Rosneft as operator of the refinery as British energy company Shell, which holds 37.5% of the refinery, previously tried to withdraw.

Shell pointed out on Friday that it was “unaffected” by Germany’s trusteeship move.

“Shell remains unaffected by this order as a 37.5% shareholder in PCK Schwedt and will continue to comply with its contractual obligations in accordance with its own shares,” the company pointed out in a statement.Shell noted in May that the refinery in Schwedt was not strategically important for its business. The company tried to sell its stake last year, but the German government put the move on hold in March.