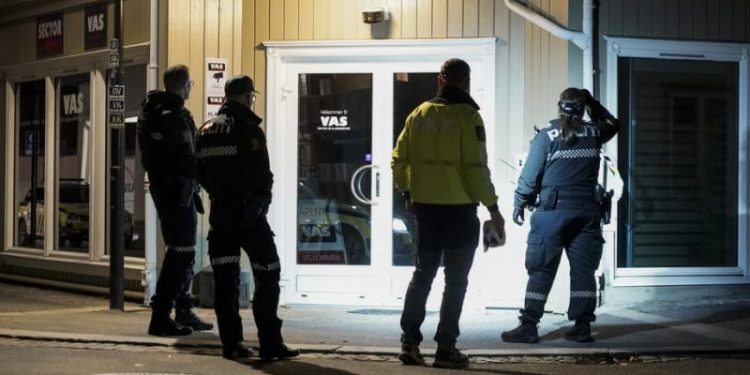 Labour Party leader Støre emerged as the winner in the September elections, his party winning 48 seats in the 169-seat legislature. Støre has since arrived at a coalition deal with the agrarian Centre Party, and will lead a minority government with the provisional backing of other centre-left parties.

Støre succeeded conservative Prime Minister Erna Solberg, whose last day in office was her marred by a rare tragedy in Norway, when a mass murderer went on a rampage in the southern city of Kongsberg, killing five people and wounding two.

A 37-year old Danish citizen, armed with a bow and arrows, fired at bystanders in a supermarket, then walked along the streets of Kongsberg, randomly killing and wounding whomever he could. While the police are still investigating the motive for the murders, local media are reporting that he was a convert to Islam, and was previously known to the police.

Commenting on the tragedy, PM Støre said he was kept fully informed of the tragic events by his predecessor, and noted “what we’ve learned from Kongsberg bears witness of a gruesome and brutal act”.

This is the largest mass killing in Norway since the 2011 murderous rampage of neo-Nazi Anders Breivik, who killed 77 people, mostly members of the Labour Party youth, who were attending a camp on the island of Utøya.

Two of the survivors of the Utøya attack also entered political office on Thursday.Tonje Brenna was sworn in as the new education minister and Jan Christian Vestre as the new industry minister. Støre emphasised this fact before presenting his cabinet to Norway’s King Harald.

“For us the sound and the expression of a new political generation is an inspiration”, Støre declared. “When these great politicians have this background, this shows we have come a long way and I am very proud of that.”