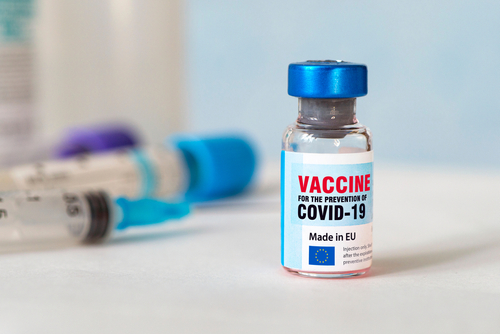 Brussels (Brussels Morning) The German tourism industry, faced with an increasing number of cancellations and a plunge in bookings, is blaming politicians for talking down the prospects of foreign travel, Deutsche Welle reports.

According to Michael Frenzel, the head of the Federal Association of the German Tourism Industry (BTW), bookings for the current year are already down compared even to the meagre reservations recorded last year.

“For the summer season, bookings are 76% below the figures for the same period last year in terms of turnover”, Frenzel said. BTW records show that cancellations had even begun to exceed bookings in spring.

“The majority of people are betting on late travel, in the fall”, Frenzel told Die Welt. “You can see that from the fact that the declines in bookings for this period are lower than in the summer months before”.

Frenzel called on German lawmakers to “stop the stigmatisation” around the concept of travelling. Members of the Bundestag – the German parliament – recently complained after the country reopened travel to Spain’s Balearic islands, due to low coronavirus incidence rates. Lawmakers remain concerned that foreign tourism hotspots could fuel a fresh wave of the pandemic.

The BTW head was upbeat about vaccine passports enabling those who have received a coronavirus vaccine to travel. “These are not privileges, but basic rights”, Frenzel insisited

However, despite the positive signals about vaccine passports coming from Brussels and the European tourism industry, the proposition could be dead on arrival, since many member states have made clear they remain sceptical about the idea, while the US has rejected such an approach outright.

The concept of vaccine passports also potentially opens up a can of worms regarding discrimination and human rights, given fears that the EU courts could over-rule any such move on grounds that would discriminate against those that cannot or will not receive the vaccine.