by Nikola Kiš
in Diplomacy, Europe 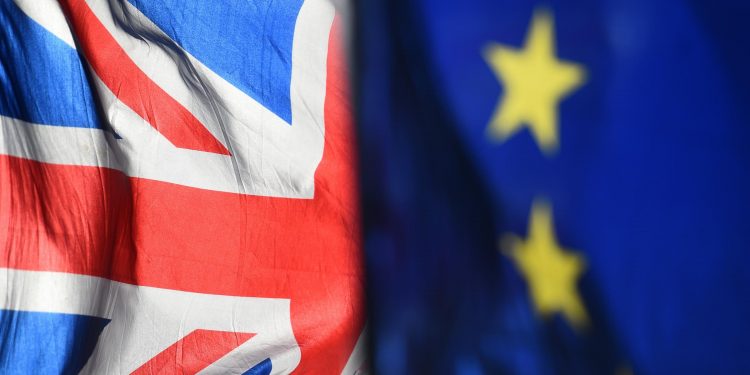 French Secretary of State for European Affairs Clément Beaune has stressed that it is up to the UK to break the Brexit deadlock, France24 reports. He warned that France and the EU could take an economic hit from a no-deal outcome and reminded that the transition period comes to an end on 31 December. Beaune pointed out that France and the EU are not prepared to depart from the commitments agreed between Brussels and the UK in 2019, adding that negotiations are aimed at avoiding a no-deal breakup. He said that France in coordination with the rest of the EU will accelerate preparations in case no deal is reached.

Commenting on the spread of the coronavirus in France, Beaune said that the Government is doing its best to avoid a new nationwide lockdown. He noted that the country is experiencing a rise in confirmed infections while stressing that the situation is not the same as it was in spring.

Turning to the poisoning of Russian opposition leader Alexei Navalny, Beaune pointed out that all options are open with regard to possible sanctions against Russia. The incident was a targeted criminal act that needed to be investigated and possibly sanctioned, he said.

As for the repression of peaceful protests in Belarus, Beaune noted that the EU’s three Baltic member states had imposed their own economic sanctions and that the EU is preparing sanctions which would be announced in coming days. This would be a test of the EU’s credibility since EU member states including France have called for sanctions.

Reverting to the Brexit issue, Reuters reports that British PM Boris Johnson and French President Emmanuel Macron agreed that progress needs to be made in Brexit talks this month. Johnson’s office said the talks should be wrapped up quickly and stressed the importance of making progress in September.