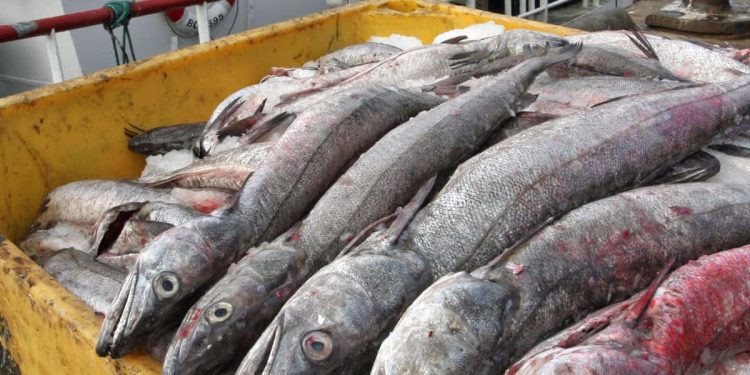 Brussels (Brussels Morning) President Emmanuel Macron insisted that France is determined to retain its fishing rights in UK waters after Brexit, RFI reports. Addressing the EU leadership summit in Brussels today, he said the potential loss of fishing privileges in foreign waters would be no less than a sacrifice of French fishermen.

It was the British people who had opted to leave the EU, Macron stressed. Brexit was not France’s decision. France, he said, is preparing for a no-deal Brexit come 31 December. Moreover, if the end-of-the-year deadline for reaching an EU-UK trade agreement is not met, future trade between the UK and the bloc would have to be conducted under World Trade Organisation (WTO) rules.

UK Prime Minister Boris Johnson announced that Britain would decide after the two-day EU summit whether it was worthwhile continuing negotiations. EU Commission President Ursula von der Leyen said she hoped an agreement would be reached with the UK, but not at any price.

While the EU wants a level playing field as far as trade between the bloc and the UK goes, Britain wants to be in a position to subsidise its businesses should it so choose.

Disagreement persists on the issue of governance and the policing of deals in the future, but the largest obstacle to reaching an agreement is the issue of EU access to British fishing waters. While some EU northern member states insist on retaining their rights to unfettered fishing in UK waters, Britain seeks to limit such access with the right to renegotiate terms and conditions of access annually.

An earlier EU statement on the Brexit talks urged the bloc’s head negotiator Michel Barnier to intensify the negotiations in order to strike a deal before 31 December, but, according to a report by the AFP news agency, the strong wording has been softened since in a subsequent version.

Germany’s Chancellor Angela Merkel noted that the bloc should seek compromise with the UK in order to reach a final agreement, DW reported Thursday. Barnier, while saying that the EU is prepared for a no-deal scenario, has indicated willingness to continue Brexit talks into next month and has said the EU will remain available until the last possible day in hopes of reaching a fair agreement. Barnier, noting that he has suggested the talks continue in London and Brussels, indicated that he expects negotiations to continue in coming weeks.