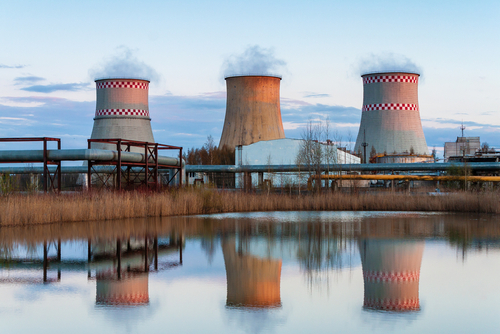 The largest producer of nuclear power in the EU in 2020 was France, which was responsible for 52% of the EU total nuclear energy production. In second places comes Germany (9%), followed by Spain (9%) and Sweden (7%).

Together, these four countries accounted for more than three-quarters of the total amount of electricity generated by nuclear facilities in the EU.

At the beginning of 2020, 13 EU Member States with nuclear electricity production had a total of 109 nuclear reactors in operation. As the year went on, three nuclear reactors shut down permanently –two in France and one in Sweden.

France remains the EU Member State most reliant on nuclear electricity, accounting for 67% of all electricity generated in the country in 2020.

The only other EU country with more than half of its electricity generated by nuclear power plants was Slovakia, with 54%.

Under recent taxonomy rules, the European Commission has determined that nuclear power is sustainable, thereby making it eligible to receive green funding.