EU to revive Bauhaus as part of Green Deal 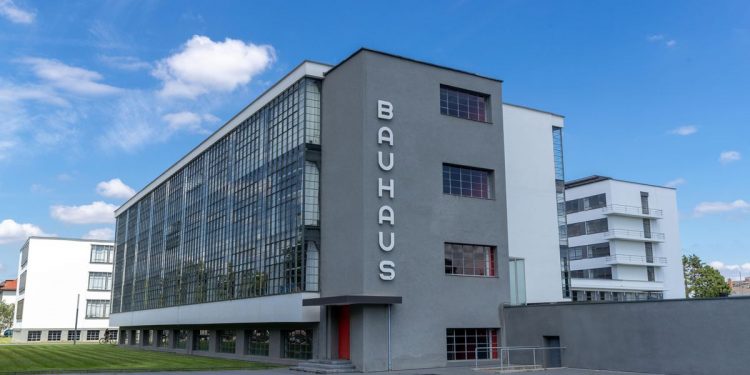 The EU is planning to revive the Bauhaus art school as part of the EU Green Deal initiative, Bloomberg reported on Friday.

The European Commission should present renovation plans with the aim of improving energy efficiency on October 14. The proposed renovations are expected to provide the new Bauhaus an opportunity to take part in the architectural makeover of the bloc as well as bringing the EU a step closer to making Europe the first climate-neutral continent by 2050.

Speaking in the European Parliament on 16 September, European Commission President Ursula von der Leyen expressed belief that systemic change within the EU should have its own distinct aesthetic. This is why the EU is planning to build a European Bauhaus, she said, where architects, artisans, students, engineers and designers can work together.

The Bauhaus made design more accessible, Executive Vice President of the European Commission for the European Green Deal Frans Timmermans noted, since it was a democratisation and an emancipation movement. This was why all the autocrats of the 1920s and 1930s attacked it and tried to stamp it out, he added.

Milan Dinevski, curator of the Museum of Architecture and Design in Ljubljana, Slovenia, pointed out the importance of including experts from different disciplines in decision-making so as to ensure that the proposed renovation waves take fully into account the needs of local ecosystems. Materials and tools may have improved in the 100 years since the Bauhaus was founded, he said, but there has been no paradigm shift

Dinevski allowed that the time for change was here, but he cautioned that the EU has not approved a wave of constructivist architecture across the bloc and that the plan will be received differently in different parts of the EU.