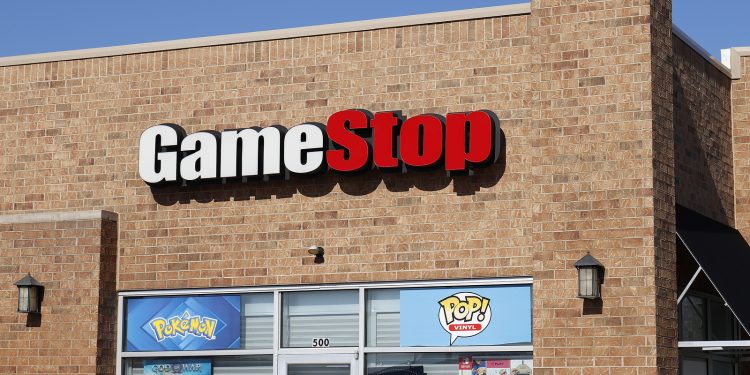 Greenville - Circa April 2018: GameStop Strip Mall Location. GameStop is a Video Game and Electronics Retailer I

Platforms that provide commission-free trading to retail investors, such as the US Robinhood, could become illegal in the bloc, EU officials indicated.

After retail investors on the WallStreetBets forum on Reddit noted that roughly 140% of GameStop electronics retailer’s free float was sold short, they started buying the shares using the Robinhood app.

That increase in demand and the resulting decrease in supply caused the stock to appreciate more than 1,000% over approximately two weeks, which came at the expense of prominent investors who had sold short the stock.

Ugo Bassi, a senior official in EC’s financial services unit, said the Commission was examining the “payment for order flow,” compensation for a broker from a third party for routing client orders.

Bassi stressed the new rules would prevent payment for order flow “as it was described in GameStop and Robinhood from being legal and authorised” in the bloc.

He added that short position holders should disclose them to EU regulators and pointed out that pending changes might require publishing short positions on a weekly basis.

As to the possibility of similarly regulating speech, Bassi noted that “we could think of rules clarifying the duties of brokers or investment advisors and their firms when they participate in online chat rooms.”

The head of the European Securities and Markets Authority, Steven Maijoor, pointed to contradictions between payment for order flow and “putting the client first.”

He added that approximately 20 stocks in the EU have net short positions over 10%, which minimises the chances of a GameStop-type short squeeze.

Maijoor warned against excessive penalties for short-sellers, pointing out that they can help to uncover irregularities and fraud in the market.As for retail investors in the EU, they were mostly national, he said, and therefore significantly less influential than their US counterparts.