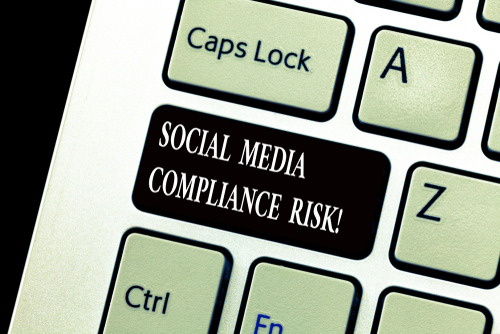 Brussels (Brussels Morning) EU plans to increase the accountability of social media platforms were the subject of debate in the European Parliament yesterday.

Parliament maintains that public authorities must be responsible for enforcing the law rather than leaving it in the hands of the private companies. MEPs have repeatedly called into question the judgment of social media giants such as Facebook and Twitter when it comes to the removal of “illegal content”, “sensitive content” or even the outright banning of accounts without providing an adequate explanation for their actions.

Such arbitrary decisions allow digital platforms to interfere with and cut off freedom of speech, MEPs warned, stressing the need for clear rules for Internet giants, whose policies so greatly impact the “real world”.

“[Digital platforms] seem to be the ones deciding which messages are acceptable or not. Decisions on what will be published in the digital realm should not be made based on guidelines created by platforms, but a law that lays down clear procedure and rules,” MEP Annalisa Tardino (ID) declared.

Commission and Council ready to act

Online actions such as paid promotion, paid likes, fake accounts and bots can be “particularly dangerous for democracy” the Commissioner stated, “notably during elections”.

The Commission is to table a legislative proposal regarding sponsored content on social media platforms, by the third quarter of this year. It will become part of the Digital Services Act.

The Council said it is ready to cooperate with the Parliament to ensure that the new law will be implemented ahead of the European elections in 2024.

In a recent paper, the University of Michigan compared new technology media to the Stasi, the state security service that scrutinized all in the time of the East German regime.

“New technologies now afford rulers fresh methods for preserving power that in many ways rival, if not improve on, the Stasi’s tactics,” the authors contended.

They went on to point out how modern-age surveillance powered by artificial intelligence allows despots to automate monitoring and tracking of those they consider to their opponents much more effectively and less traceably than traditional surveillance methods.

“It’s now clear that technology does not necessarily favour those seeking to make their voices heard or to stand up to repressive regimes”, the Michigan paper suggests, although it does cite how social media facilitated the emblematic Arab Spring.