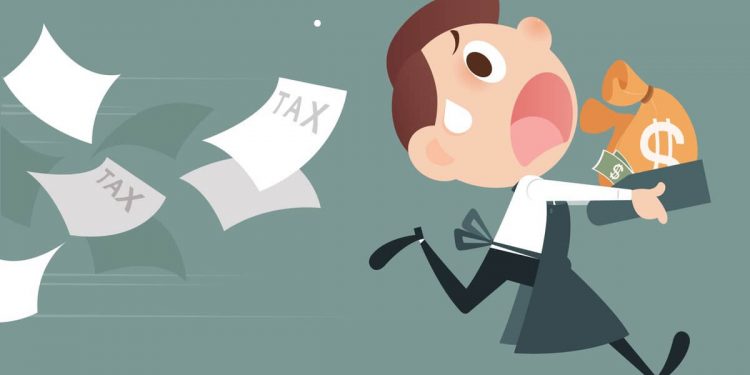 Brussels (Brussels Morning) EU countries have accepted a proposal for public, country-by-country profit reporting by large corporations, despite continuing resistance on the part of the German government and others’ efforts to address issues of tax avoidance. The proposal, an initiative of the Portuguese Presidency, would require large companies in the EU to publicly report on their profits and the taxes they pay on a country-by-country basis.

Yesterday, the EU’s Portuguese presidency concluded that there was sufficient political support to seek a negotiating mandate in order to explore the possibility of a deal with the European Parliament for the swift adoption of the proposed legislation.

“Tax transparency is a fundamental principle in any democratic society. It enables policy makers to take informed decisions and to ensure that all economic actors contribute in a fair and equitable manner to the economy of the various countries where they conduct their business”, Pedro Siza Vieira, Portugal’s Minister of State for the Economy and Digital Transition, observed.

A clear majority of ministers agreed that the latest consolidated presidency proposal is technically feasible and viable, the Council indicated.

In addition to Germany, countries like Ireland, Luxembourg, Malta, Sweden, the Czech Republic, Hungary and Cyprus, had tried to block the proposal by rejecting or abstaining from a decision.

“After decades of political controversy, this advance against tax tricks has now been achieved. The decision is a great success for more tax justice. The federal government’s abstention borders on masochism, as no EU country loses more money through tax avoidance than Germany”, MEP Sven Giegold (Greens) noted.

Giegold condemned the stance of Germany’s Minister of Economic Affairs, Peter Altmaier, claiming it was “unbearable” to consider that the minister felt more committed to the lobbying interests of large companies than to those of taxpayers.

Elephant in the room

Asked what major reforms the EU should incorporate into its tax system, Tax Justice Network director John Christensen declared that an agreement on a common tax base and a minimum tax rate of around 25% should have been in place decades ago.

He described the lack of seriousness with which the European Commission lists non-cooperative jurisdictions as the equivalent of raising a red flag. “The EU blacklist doesn’t include Ireland, or Luxembourg, or the Netherlands, all of which are prominent tax havens, so we still cannot take seriously the Commission’s promises to tackle this issue”, he said. Christensen noted, that this amounted to a failure “undermining public confidence in the EU itself”.

Oxfam EU also condemned a situation where large corporations get away with paying almost no taxes: “Taxes pay for schools and hospitals. Corporations are allowed to dodge their tax bills and shift billions in profits to tax havens. Secrecy and a lack of transparency allow this”, the NGO stated.

The most recent OpenLux scandal is yet another illustration of how secrecy can support tax evasion and avoidance, as well as profit shifting.

The European Parliament made clear its negotiating position on country-specific tax reporting back in 2017. Now, the Council is paving the way for final negotiations thanks to the votes of Slovenia and Austria, which, having agreed this time, delivered a qualified majority.

However, despite the positive direction, the Council is still demanding a generous confidentiality clause and limiting country-specific tax reporting to EU countries and countries on the EU list of tax havens.