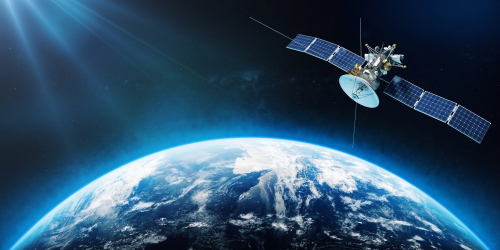 The Agency has since provided three additional status updates on the satellite. The latest, released today, notes that efforts to reactivate Sentinel-1b have been unsuccessful so far, but investigations into the root cause and efforts to find a potential fix will continue.

An earlier status update, released on 10 January, concluded that the craft’s main problem may have been tied to its power system, which was not delivering sufficient electricity to power the craft’s five-metre resolution radar.

“Further attempts to reactivate the proper functioning of the satellite power system’s affected unit were executed but were not successful”, the EU’s Copernicus programme, which manages the Sentinel mission, reported in Monday. 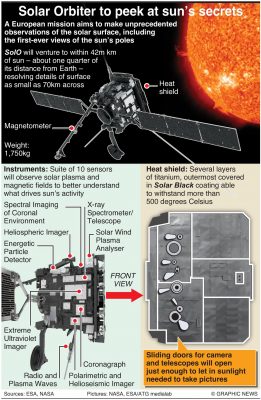 “The satellite remains under control, the thermal control system works properly, and the regular orbit control manoeuvres are routinely performed”, it stated in a release.

Sentinel-1b represents one half of the Sentinel-1 mission, which consists of two satellites in polar orbit, providing high-resolution radar images of the surface regardless of weather conditions. Each of the two satellites, launched in 2014 and 2016 respectively, has a 12-day repeat cycle, which allow Copernicus to revisit specific areas of interest every six days.

The main purpose of the two Sentinels, manufactured by the French Thales Group and Europe’s Airbus Defence and Space, is to provide data “routinely and systematically for maritime and land monitoring, emergency response, climate change and security.”

Copernicus also operates two additional Sentinel-2 satellites, two Sentinel-3 spacecraft, the Sentinel-5 Precursor satellite and Sentinel-6a, with its partner yet to take off the ground, and further satellites planned.