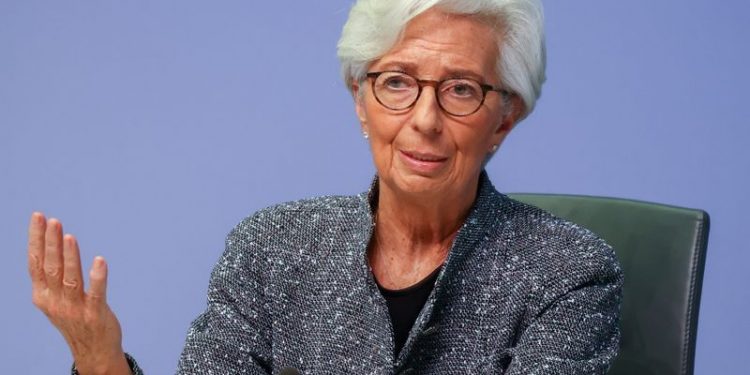 Lagarde is using the ECB’s leverage to fight income inequality, gender differences and global warning, issues now overshadowed by the coronavirus crisis. The ECB is adept at directing both policy and the economic debate given that vaguely worded regulations allow the central bank some leeway to interpret its role. While the US Federal Reserve has a mandate to maintain price stability and nurture employment, the ECB’s is to keep prices stable and support the EU’s general economic policies.

In contrast with her predecessors, who had decades of central banking experience, Lagarde, a former politician, is bent on steering the ECB more towards social policies. ECB’s focus was narrow hitherto, according to Lagarde, who believes it needs to expand beyond monetary policies, and that this should be part of the ECB mission.

Former ECB President Jean-Claude Trichet, who was at the bank’s helm from 2003 to 2011, limited the work of the ECB to fighting inflation. His successor Mario Draghi warned repeatedly about the dangers of unelected bureaucrats overstepping the narrow definition of their mandate.

Lagarde’s reinterpretation of the ECB’s mandate has caused a stir, with critics from Germany in particular concerned that the ECB has turned political and is meddling in social policy, areas they claim the central bank is neither authorised nor equipped to engage in. Discontent could grow into an existential threat to the ECB since forces within the German establishment, ECB’s biggest shareholder, have insistently challenged the ECB, including the highest levels of the country’s court system.

Lagarde persists in her view that the ECB needs to change. Her supporters warn that not intervening in social issues could reinforce perceptions that the ECB is out of touch. Some MEPs are calling on the ECB to do more for climate change, stressing that the bank should throw its weight behind social initiatives.

While Latvian central bank head Mārtiņš Kazāks has called for the ECB to become more political, his German counterpart Jens Weidmann warned that the ECB has no such mandate.

German Ifo Institute for Economic Research President Clemens Fuest has pointed out that Lagarde’s climate plans are undemocratic, while Friedrich Heinemann, head of the Public Finance department of the Leibniz Centre for European Economic Research (ZEW), argued that the ECB is overstepping its authority. Countering this view, German MEP Sven Giegold said the ECB was not politicising, but overcoming an incorrect doctrine.