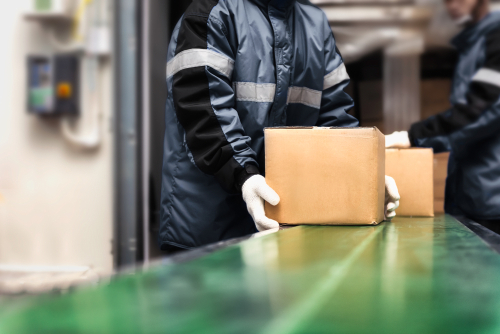 Brussels (Brussels Morning) Leaders of EU member states agreed on Thursday to increase the production of coronavirus vaccines in Europe and improve the vaccination drive in individual member states, while also deciding to increase control over vaccine exports outside of the bloc, Deutsche Welle reported.

European Council President Charles Michel emphasised it is “absolutely vital” that the EU continue working to improve its local vaccine production capabilities. Moreover, leaders mostly favoured stepping up restrictions on exports as figures emerged showing that the bloc has already exported more vaccines than it has provided to its own citizens.

“We are on the one hand inclined to respect global supply chains and want to fight protectionism”, Germany’s Chancellor Angela Merkel said after the Council summit. “But of course we also want to protect our own people because we know this is the way out of the crisis”, she added.

EC President Ursula von der Leyen also issued a renewed warning to the AstraZeneca pharmaceutical giant, which has been exporting EU-produced vaccines to the UK, while simultaneously cutting back on its projected deliveries to the bloc.

“I think it is clear that first of all the company has to catch up, has to honour the contract it has with the European member states before it can engage again in exporting vaccines ”, she declared.

France’s President Emmanuel Macron also defended the export control mechanisms implemented by the EC. “I support the fact that we must block all exports for as long as some drug companies don’t respect their commitments with Europeans”, said Macron after the virtual summit. “It is the end of naivety,” he asserted.