EC takes Poland to CJEU over independence of judges 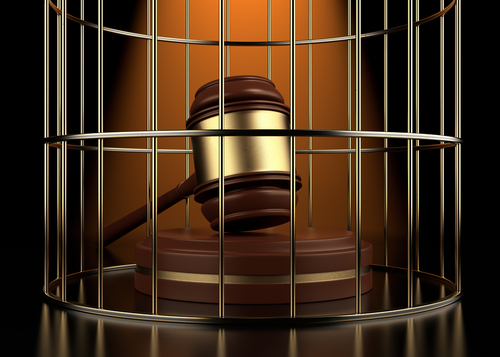 Brussels (Brussels Morning) The European Commission took Poland to the Court of Justice of the European Union (CJEU) on Wednesday over its concerns about the independence of Poland’s judiciary, Reuters reports.

The EC accuses the Polish government of undermining the independence of the country’s judges, charging that it is preventing them from applying EU regulations in Poland.

The Commission has called on the CJEU to prevent Polish authorities from taking further action against the judges until a ruling has been reached in the case.

“Polish judges are also European judges”, Věra Jourová, European Commissioner for Justice, Consumers and Gender Equality, stated. “They apply EU law and contribute to the mutual trust on which Europe is built.”

The Polish government has resisted the EC’s lawsuit on grounds that it lacks factual and legal justification. However, Jourová stressed that “national governments are free to reform the judiciary, but while doing so they have to respect the EU treaties”. The EC lawsuit points out that Poland adopted legislation in 2019 that contravenes EU regulations insofar as it prevents courts from applying EU rules directly.

Polish government spokesman Piotr Müller insisted that “regulation of the judiciary is a national prerogative, which can be inferred from the Polish constitution and EU treaties”. Therefore, he asserted, “Polish regulations do not diverge from EU standards”.

The EC also maintained that Poland is in violation of EU rules since it has granted the Disciplinary Chamber of the Supreme Court the authority to strip judges of immunity from prosecution, to suspend them and to reduce their salaries.

The Commission warned that the prospect of facing this body, whose independence is “not guaranteed,” creates a “chilling effect” which could prevent judges from upholding EU law.

Concluding that Polish laws undermine judicial independence and the legal order, the EC reiterated that the CJEU should suspend the Disciplinary Chamber’s authority until such time as it reaches a ruling.

The EC last called on the CJEU to impose temporary measures against Poland in January 2020.