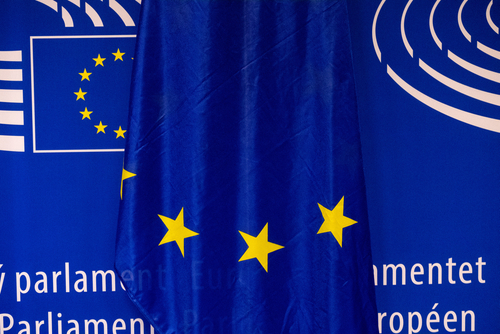 Brussels (Brussels Morning) The European Commission is preparing to update the Stability and Growth Pact to better fit EU needs in the wake of the coronavirus crisis.

Overhauling the rules for EU member states’ budgeting is expected to take at least until the end of 2022, Reuters reports.

The rules have become increasingly cumbersome since their introduction in 1997. Then they started out as a simple resolution along with two regulations totalling roughly 12 pages in all.

They have grown significantly in volume and complexity ever since. Now they come with a 108-page user manual, which is updated on an annual basis by the EC. Today, the Stability and Growth Pact is so complex that very few people have a thorough grasp of it.

In addition to the costs associated with the coronavirus crisis, the public debt of individual EU member states has ballooned because of the huge costs arising from the bloc’s green push for reaching carbon neutrality.

The Pact was originally introduced to protect the value of the euro by limiting government borrowing and the diversity of the budget policies of eurozone member countries.

The approach has caused a lot of friction since it was first introduced. Former European Commission President Romano Prodi made no bones about his view, describing the Pact as “stupid”, a position he continues to stand by.

“It gave me a lot of problems at the time, but later on most people said I was right because they saw that in difficult times the Pact didn’t work”, Prodi declared, adding, d “I don’t think I was wrong.”

The Pact was changed in 2005, when Germany and France refused to apply the rules to themselves. Further changes came in 2011 and 2013 as efforts were made to protect investments in the euro during the debt crisis.

Current public debt of eurozone members has reached roughly 100% of GDP, compared to the 60-to-70% level that prevailed in the 1990s, when the Pact was introduced.

The rules on annual debt reduction are considered unrealistic for Italy or Greece, their respective debt levels having reached some 160% and 200% of GDP.