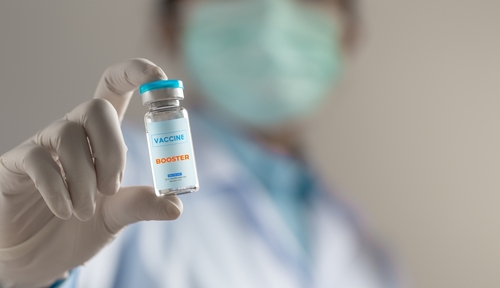 The body pointed out in a statement on Tuesday that purchase and delivery were done through the newly established Health Emergency Preparedness and Response Authority (HERA).

The authority bought more than 100,000 doses and delivered the first 5,300 to Spain, stressing that it will make regular deliveries to most affected EU countries in the coming weeks and months.

Stella Kyriakides, European Commissioner for Health and Food Safety, stressed “this is a European Health Union that responds in real-time to new health threats and protects its citizens.”

She pointed out that this is the first time that the EC used HERA to buy vaccines on behalf of member states and concluded that the centralized system strengthens the EU’s capacity to respond to health threats.

The Commission noted that EU member states with a higher number of cases will receive shots sooner, stressing that this was agreed with bloc members.

Following the delivery to Spain on Tuesday, HERA will make deliveries to Belgium, Germany, Portugal, and Spain. It announced further deliveries in July and August.

The EC pointed out that this purchase of monkeypox vaccines was the first direct use of the EU budget through new health rules.

The Commission added that it is keeping a close eye on developments and stressed that it wants to “build a stronger and active European Health Union that is prepared and able to respond to emerging health threats.”

It pointed out that the coronavirus crisis showed the importance of coordination in the EU “and the added value of a common response.”

Approximately 2,700 cases of monkeypox were reported in Europe in the last month or so. The disease, endemic to Africa, has reached Europe for the first time. Symptoms are comparable to but less severe than those of the eradicated smallpox.

The EC stressed that the HERA “is a key pillar of the European Health Union and a fundamental asset to strengthen the US’s health emergency response and preparedness.”

The body was formed at the end of 2021 to centralize the bloc’s response to health emergencies.