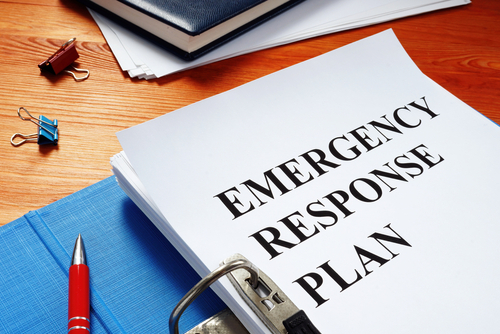 Belgium, (Brussels Morning Newspaper) The European Commission has approved Sweden’s recovery and resilience plan worth 3.3 billion euro, saying “it will play a crucial role in enabling Sweden to emerge stronger from the coronavirus pandemic.”

The approval opens the way for the disbursement of EU grants to Sweden under the Recovery and Resilience Facility (RRF), which the EC says provides “up to 800 billion euro (in current prices) to support investments and reforms across the EU.” In the case of Sweden, its plan covers the EU’s digital transition and green push in addition to strengthening the country’s social and economic resilience.

The EC said it had assessed the plan’s proposed reforms and investments to check that they “support the green and digital transitions, contribute to effectively addressing challenges identified in the European Semester and strengthen its growth potential, job creation and economic and social resilience.”

Sweden plans to spend 44.4% of its allocation on environmental objectives and aims to achieve carbon neutrality by 2045 through investments and reforms. This includes investments to support the low carbon and energy transitions, as well as sustainable infrastructure. According to the Commission, Sweden’s green transition “is supported by broad subsidy schemes aimed at speeding up the decarbonisation of industry and transport via the promotion of investment in the development and application of innovative technologies for fossil-free solutions.”

Swedish suppliers will be required to blend in biofuel in diesel, gasoline and jet fuel in the country’s drive to promote decarbonisation. The EC said that Sweden plans to spend 20.5% of its allocation on the digital transition, including projects aimed at covering low-population areas with high-speed internet access and continued digitalisation of public administration.

The European Commissioner for Trade, Valdis Dombrovskis, commended Sweden for planning to do so “earlier than the EU as a whole.”