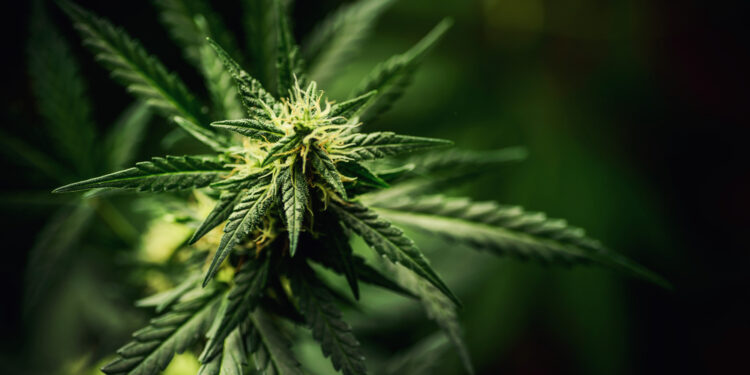 Brussels, (Brussels Morning)- In an interview with the Dutch newspaper NRC, Brussels mayor Philippe Close (PS) reiterated his plea to depenalize the use of cannabis – as a first step towards legalisation. “People who use drugs are seen as failures. I say let’s help them.”

The statements made by Mayor of Brussels Philippe Close last week are also reverberating abroad. In a page-long interview with the Dutch newspaper NRC Handelsblad, he once again clarifies his views on a problem to which we in Belgium still too often “close our eyes”, instead of working preventively and constructively with a ‘national drug plan’, as he did. himself suggests.

“We know that there are drugs in our society. Anyone who thinks that this problem will only be solved by the police is wrong,” he tells BRUZZ. “Why don’t we ever listen to doctors, psychologists, social workers on drugs? They’re the ones who work with drug addicts. Let’s focus on prevention, not punishment.”

“I really don’t know anyone who has never tried a joint,” Close admits in the interview. “But in Belgium, people don’t know where to go when their use gets out of hand. Users are seen solely as criminals. That could all be done much better. Ultimately, I want to legalise, distribute, produce and control, as well as start prevention programmes. Just like in Québec.”

People who use drugs are still too often seen as failures today, according to the mayor. “We push them away. I say: let’s help them. Mind you: I am in favour of heavy repression against drug smugglers and traffickers. I am known for that. But when I see that a problem cannot be solved by the police alone, should I look for other solutions? This is something for the social and medical authorities. I see a joint as a glass of whiskey. If you take that on Saturday night, you have no problem. Well, if you start your day with it. Then Do you need help.”

Is Close not afraid that the legalisation of cannabis will make Brussels a ‘cannabis city’? “Nobody wants that, but Brussels has a lot more to offer than that. We think there are already those shops that sell cannabis sweets without THC. I say: let’s frame it. They shouldn’t be too close, for example. at schools. I hope that in the future we will also have coffee shops in the city.”

The timing of the entire procedure remains unclear. “I hope we will deal with this during this term of office. But if not, cannabis legalisation will become an important issue for the PS in the run-up to the 2024 elections. We want cannabis legislation to be included in the new coalition agreement.”