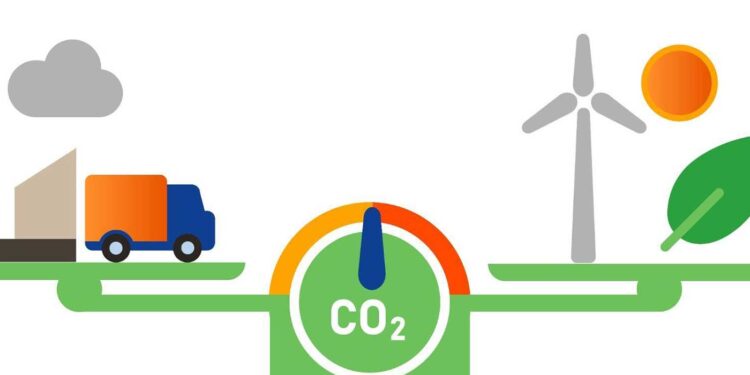 Brussels will be one of the 100 cities participating in Horizon Europe’s ‘Smart and Carbon Neutral Cities’ mission. As reported by BRUZZ, With this mission, the European Commission wants to encourage research into sustainable alternatives for the future. For example, Brussels does not want to be climate neutral by 2050 but already by 2030, which is very ambitious. “But this is not a hard deadline.”

The European Commission selects 100 cities to work together on sustainable and ecological energy alternatives. In this way, Europe hopes to achieve its climate goals and become the greenest continent in the world. In addition to Antwerp, Leuven and La Louvière, Brussels has also been selected as a candidate.

At the initiative of State Secretary for Economic Transition Barbara Trachte (Écolo),  the Brussels-Capital Region registered for the mission. This will be part of its Brussels ‘Green Deal ‘, in which it aims to achieve carbon neutrality in all economic activities, originally by the 2050 deadline.

But now the European Commission wants to accelerate even more, and is moving the target to become carbon neutral by 2030. “Although the Commission gives 2030 as the deadline, we are not limited to this date,” explains Nicolas Roelens, spokesperson for Trachte. “It’s more of a target than a hard deadline.”

The Region saw an opportunity in participating in the European Commission’s project: “This way we can achieve our objective faster”. The Brussels-Capital Region remains faithful to its ‘Green Deal’ and keeps the year 2050 as a hard deadline for absolute carbon neutrality. “But the earlier we are neutral, the better,” says Roelens.

The project is funded by Horizon Europe, a research and innovation programme. They are making EUR 360 million available to support the cities. The Region will be able to count on significant funding to develop innovative pilot projects. The budget each city gets is determined by the energy plan they propose.

Leaders in the field

The capital can count on its innovation leader status , in which companies, citizens and administrations are strongly involved in research and innovation actions. “The many universities, start-ups and hospitals mean that Brussels can become a leader in research into sustainability and ecology. We can be an example for the whole of the EU,” says Roelens.

The 100 European cities will work together to develop a plan to achieve the 2030 climate target. The cities should serve as an example for other metropolises.

Innoviris, the Brussels Institute for Research and Innovation, must now draw up the Brussels Climate City Contract. In this file, they must outline an eight-year plan which they then submit to the Commission.

What will be in that plan is not yet known. Trachte hopes to focus on local green initiatives. “Once the plan has been added up, we can start our collaboration with the other international participants. We hope to become an example for the other cities of the continent,” said her spokesperson.